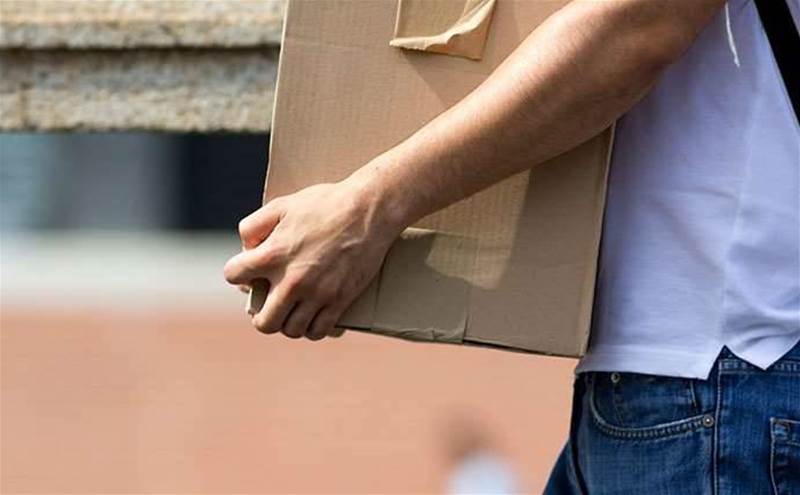 Massive job cuts by Amazon.com, one of the biggest private employers in the United States, show the wave of layoff sweeping through the tech sector could stretch into 2023 as companies rush to cut costs, analysts said.

As a demand boom during the pandemic rapidly turns into bust, tech companies shed more than 150,000 workers in 2022, according to tracking site Layoffs.fyi, a number that is growing as growth in the world's biggest economies start to slow.

The layoffs brought back memories of the dot-com bubble at the start of the century and the 2008 financial crisis when tech companies cut jobs in thousands to reduce spending.

"They're trying to protect themselves so that they're not caught in the 2008-2009 cycle that we had," said Greg Selker, managing director at executive search firm Stanton Chase.

During the global pandemic, companies ramped up hiring only to reverse course in 2022, with the tech sector leading the job cuts, which according to executive coaching firm Challenger, Gray & Christmas, Inc, surged 649 percent from 2021.

"It is also giving them an advantage to frankly be more responsible for some of the aggressive hiring that occurred during the pandemic," Selker said.

The drop in demand amid a steep rise in borrowing costs has led several executives from the sector to admit they hired in excess during the Covid-19 crisis.

Salesforce top boss Marc Benioff said on Wednesday the enterprise software company had hired "too many people" as he announced plans to cut 10 percent of the jobs.

For Amazon, which will cut just over 18,000 roles, growth in its cloud unit that brings most of its profit has slowed as businesses cut back spending, while its online retail unit is reeling from strained consumer budgets due to rising prices.

"Some of us will remember 2000 to 2003 after a massive bubble fed by cheap money, high investor expectations and plentiful cash," said Russ Mould, investment director at AJ Bell.

"Whether we see a repetition or not will be very interesting as there is a danger of that."