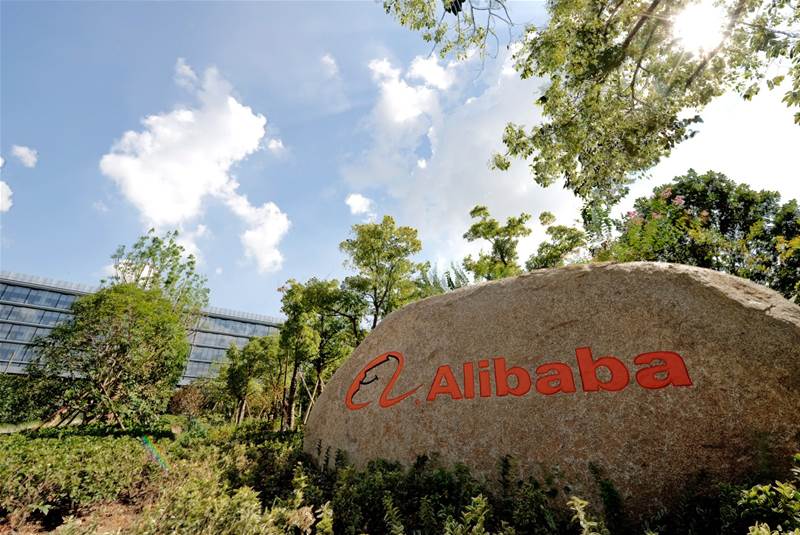 Chinese e-commerce giant Alibaba Group said that in its fiscal third quarter ended December 31, 2021, its total revenue was 242.6 billion yuan (US$38.37 billion) up 10 percent over the year-ago period.

According to the company, this was primarily due to the impairment of goodwill of 25.14 billion yuan (US$3.95 billion) and the decrease in net gains arising from the changes in fair value of the company’s equity investments, both of which were excluded from its non-GAAP (generally accepted accounting principles) measures.

This is the slowest quarterly revenue growth for the e-commerce giant since it went public in 2014, attributable mainly due to the slowing down of the Chinese economy and increased competition in the China market hitting its core business.

A key metric, customer management revenue, which tracks how much money merchants spend on advertising and promotions on Alibaba's sites, fell one pecent year-on-year during the quarter.

The company’s shares were down about 3 percent in the New York stock exchange before the opening bell.

They fell by about seven percent after the results were announced but some of the loss could be attributed to the slide in global shares after Russia launched its operations in Ukraine, according to analysts.

The company’s cloud business, even though a relatively small part of its total business, fared better, growing 20 percent to 19.54 billion yuan (US$3.06 billion) compared to the year-ago period after inter-segment elimination.

During the period, Alibaba Cloud continued its Asia Pacific expansion with the launch of two data centres – one in South Korea and the other in Thailand.

Alibaba said its cloud container service for Kubernetes has been upgraded to ACK Anywhere.

According to the company, this latest edition improves the container technology performance, allowing customers to experience low-cost, low-latency and localised public cloud products in all types of data centres.

The company said its cloud offering’s advantages were its proprietary technology and “Alibaba Group’s continued commitment to invest in research and development (R&D) in new product offerings and industry-specific solutions” for its customers and partners.

“With confidence in the company's prospects today and over the long term, we repurchased approximately 10.1 million of our ADSs for approximately US$1.4 billion this quarter,” Wu said.