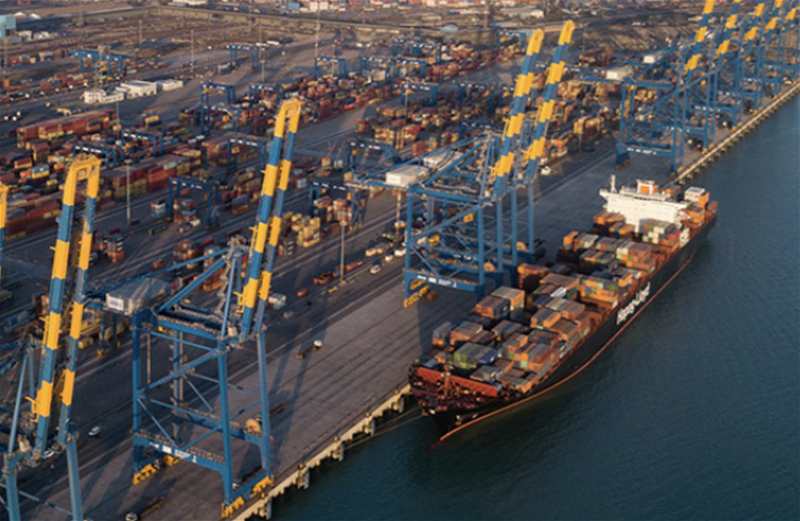 Adani Group, a logistics, power generation and infrastructure conglomerate, has signed a multi-year partnership with Google Cloud to power the next phase of its growth.

The Ahmedabad, India, headquartered company said in a statement that the “strategic collaboration will tap each organisation’s expertise to modernise the Adani Group’s IT operations at scale”.

With a market capitalisation of around US$100 million, the Adani Group has business interests in logistics, resources, power generation and distribution, renewable energy, gas, infrastructure, and defence, among others.

The first phase of the partnership is already underway, with the group “making swift progress” in migrating its IT footprint from its existing on-premises data centre and colocation facilities to the Google Cloud.

Adani Group chairman and founder, Gautam Adani, said “the inevitability and pace of cloud adoption mandate that every business redefine its business model”.

He added that this provides new challenges and opportunities that “will not only be transformational but will also require new forms of industry collaboration”.

“We are pleased to work with Google Cloud across its multidimensional offerings to help us build a technology-driven organisation, which potentially opens up new business areas for us,” he said

The partnership is also expected to result in new digital platforms that can bring a transformative impact to Adani Group's operations.