Accenture forecasts revenue below estimates on IT spending cut 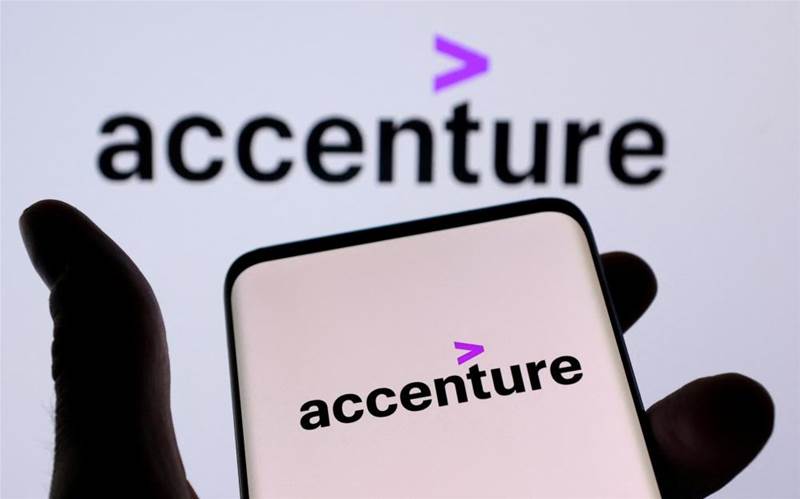 As well as impact of strong dollar.

IT services firm Accenture forecast first-quarter revenue below expectations weighed down by IT spending cuts amid high inflation and a stronger dollar.

Foreign exchange headwinds have intensified since Accenture's third-quarter results, with the US dollar at a two-decade high against a basket of currencies and up about 16 percent so far this year amid sharp [US] Fed rate hikes and rising geopolitical tensions.

This has impacted companies with significant overseas operations including Microsoft, Salesforce and IBM.

Accenture, which has diversified offerings across segments including cloud and security, reported new bookings of US$18.40 billion (S$26.1 billion) for the fourth quarter.

But the company expects a near six percent hit to its results in fiscal 2023 compared with a year earlier due to a stronger greenback, which typically eats into profits of IT companies that convert foreign currencies into dollars.

As a silver lining, analysts have said digital transformation projects largely remain non-discretionary thus cushioning companies such as Accenture from a much more severe impact from any spending cut by businesses.

Accenture, which generates more than half of its revenue from outside the United States, said it expects annual earnings per share of US$11.09 to US$11.41, compared with estimates of US$11.96, according to data from Refinitiv.

The company forecasts current-quarter revenue between US$15.20 billion and US$15.75 billion, accounting for an 8.5 percent negative foreign-exchange impact. Analysts had estimated it at US$16.07 billion.

Revenue for the quarter that ended August 31 was largely in line with estimates at US$15.40 billion. Earnings of US$2.60 per share beat estimates of US$2.57.

The company also said its board had authorised an additional US$3 billion in share repurchases.