US SEC opens probe against Ericsson 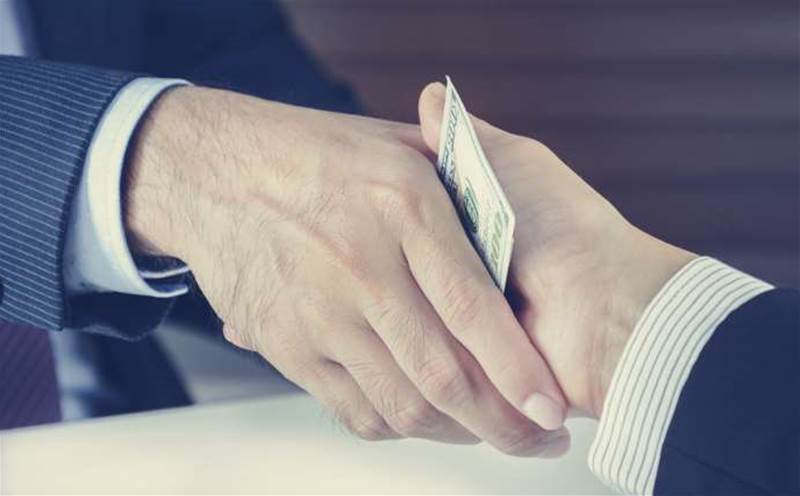 Ericsson said on Thursday that the US securities regulator has opened an investigation concerning the matters described in the company's 2019 Iraq investigation report.

The Swedish telecom equipment maker said it was fully cooperating with the US Securities and Exchange Commission (SEC) and it was too early to determine or predict the outcome of the investigation.

Ericsson disclosed in February that an internal investigation had found it may have made payments to the Islamic State militant group in Iraq - misconduct it said "started at least back in 2011".

The US Department of Justice (DoJ), which fined Ericsson in 2019 over the settlement of another bribery case, is also investigating the company's handling of the investigation and is expected to fine the company.

As part of that settlement, Ericsson had agreed to engage an independent compliance monitor for a period of three years.

"In these cases it is not uncommon for multiple branches of the US authorities to become involved and this is not something that we would expect to significantly change any final penalty and/or settlement," according to Mads Rosendal, an analyst at Danske Bank Credit Research.

"It could however lead to further delays now that more stakeholders will be involved."

An SEC spokesperson did not immediately respond to a request for comment.

US agencies investigate companies for violation of the Foreign Corrupt Practices Act (FCPA) which governs an American person or company paying money or anything of value to any foreign official for the purpose of obtaining business.

The DoJ essentially handles the criminal aspects of the probe and SEC the civil aspect. When a joint settlement is reached with a company, any fine amount is divided among the agencies.

In 2020, Goldman Sachs Group Inc agreed to pay more than US$1 billion to settle SEC charges for violating provisions of the FCPA in connection with Malaysia's 1MDB bribe scheme.