US lawmakers urge joint use of funds for broadband, EV charge stations 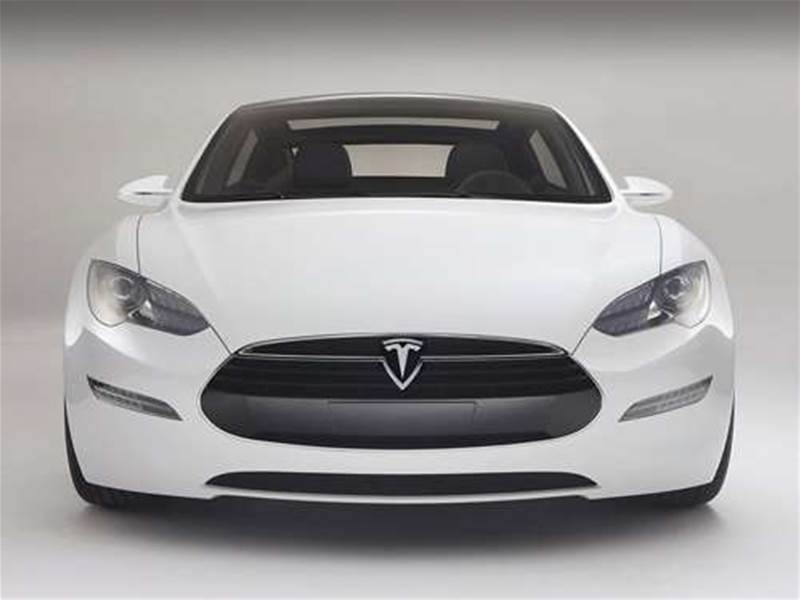 The Biden administration has set a goal of getting 500,000 chargers in place by 2030 to ensure EVs are accessible.

To help rural and poor areas.

A group of 10 US House Democrats on Friday asked President Joe Biden's administration to build electric vehicle charging stations together with broadband internet infrastructure under the US$1 trillion (S$1.3 trillion) infrastructure law approved in November 2021.

As part of that measure, Congress set aside US$42.45 billion in grants to expand broadband, including building fibre or other networks. It also included US$5 billion for EV charging.

The Biden administration has set a goal of getting 500,000 chargers in place by 2030 to ensure EVs are accessible.

The lawmakers cited the EV "charging network’s connectivity requirements" in making the case for locating both EV charging and broadband.

Congress last year approved US$14.2 billion for subsidies for low-income families to use toward internet service plans. More than 13 million households are taking part.

Earlier this week, the Transportation Department announced all 50 states, the District of Columbia and Puerto Rico have submitted EV infrastructure deployment plans. The administration hopes to approve state plans by Sept. 30.