UnionBank first bank in Philippines to go fully on the cloud 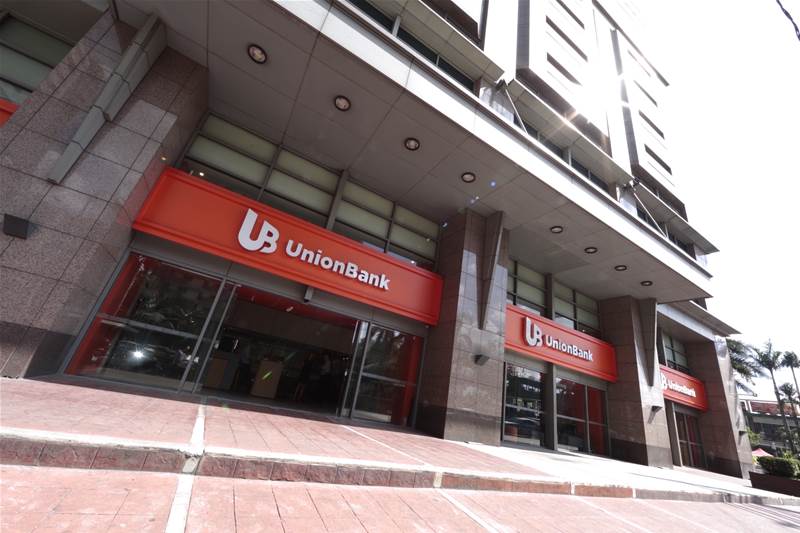 The bank expects to generate savings of over 30% over five years and get a positive return on its investments within 18 months.

The UnionBank of the Philippines is moving its entire on-premise IT infrastructure to the AWS cloud by next year.

The migration is intended to accelerate the bank’s digital transformation, improve customers’ digital banking experiences, and strengthen financial inclusion in the Philippines by bringing financial services to remote parts of the country.

UnionBank said it is the first major bank in the Philippines to be fully hosted in the cloud.

Today, 70% of the Philippines’ 110 million citizens live without access to financial services, according to the Milkin Institute. Using AWS’s infrastructure and capabilities, including containers, compute, storage, and databases, UnionBank is creating new digital banking experiences—accessible from mobile phones—that will scale to provide millions of Filipinos with access to financial services, including bank transfers and money withdrawals, even in very remote areas.

The bank integrated electronic ‘Know Your Customer” (eKYC) capabilities will be built into its mobile app, allowing customers to submit documents digitally to open a bank account instead of via post or by visiting a physical branch. Customers can also use the app to transfer money to other banks and deposit checks simply by taking a photo of the check.

When the migration is complete, UnionBank will run almost 400 mission-critical applications on AWS, including Finacle Core Banking and SAP HANA Enterprise Cloud, to further modernise its IT infrastructure, drive operational efficiencies, and innovate new services.

By scaling its SAP workloads on demand using AWS, UnionBank expects to reduce infrastructure maintenance and operation costs by US$1 million over the next five years. UnionBank is also migrating over 900 virtual machines to VMware Cloud on AWS.

As a result, it expects to generate savings of over 30% over five years and create a return on investment in less than 18 months. In addition, the bank expects to benefit from increased staff productivity, reduced unplanned downtime, and increased business agility through faster deployment of new, externally-facing applications.

To accelerate its digital transformation by building cloud fluency across the organisation, UnionBank is investing in a cloud training program for staff.

The bank is providing training courses designed by AWS Training and Certification to more than 500 employees, including both in-depth technical training for information technology staff and cloud fundamentals training for business stakeholders.

“UnionBank is using AWS to bring banking to the millions of people in the Philippines who need access to financial services to help uplift their lives,” said Dennis Omila, Executive Vice President and Chief Information and Operations Officer, UnionBank.