Twitter hits back at Musk, says no deal obligations breached 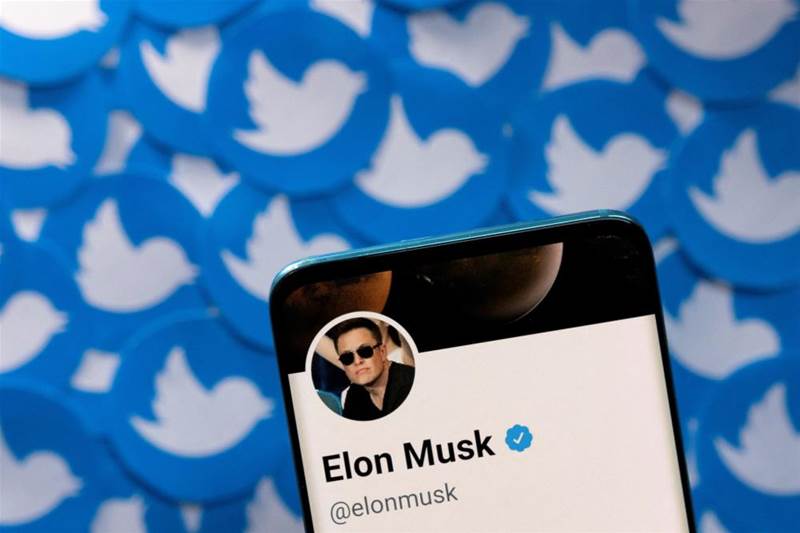 Twitter Inc fired back at Elon Musk on Monday, accusing the world's richest person of "knowingly" breaching an agreement to buy the social media firm, days after the Tesla Inc chief sought to back out of the US$44 billion (S$61.9 billion) deal.

In a letter sent to Musk, dated Sunday and filed with regulators on Monday, Twitter said it had not breached its obligations under the merger agreement as indicated by Musk on Friday for looking to end the deal.

The company has planned to sue Musk to force him to complete the deal, a threat he laughed off on Monday, when he sent a series of tweets joking about Twitter and its threat to enforce the agreement in court.

Twitter is planning to file a lawsuit early this week in Delaware, people familiar with the matter told Reuters.

Twitter said in the letter that the merger agreement remained in place, adding it would take steps to close the deal.

Twitter's shares ended down 11.3 percent at US$32.65, a 40 percent discount to Musk's US$54.20 bid and the biggest daily percentage drop in more than 14 months. They rebounded less than one percent in extended trading.

"Twitter's board must contemplate the potential harm to its employee and shareholder base of any additional internal data exposed in litigation," Benchmark analyst Mark Zgutowicz said.

Francis Pileggi, a corporate litigator with Lewis Brisbois in Delaware, said Musk could put the social media giant's so-called "bots" front and centre in future litigation if he defends against Twitter's lawsuit by claiming the company misrepresented the number of fake accounts.

"I'd be surprised if he's prohibited from getting that information," Pileggi said.

Pileggi said if the number of fake accounts is many times higher than the 5 percent estimated by Twitter, it could lead to negotiations for a reduced price for the social media platform.

Legal experts say the 16-year-old social media company has a strong legal case against Musk, but could opt for a renegotiation or settlement instead of a long court fight.

"We believe that Elon Musk's intentions to terminate the merger are more based on the recent market sell-off than ... Twitter's 'failure' to comply with his requests," Jefferies analyst Brent Thill wrote in a note.

"In the absence of a deal, we would not be surprised to see the stock find a floor at US$23.5."