Tips on getting your organisation’s DevOps right 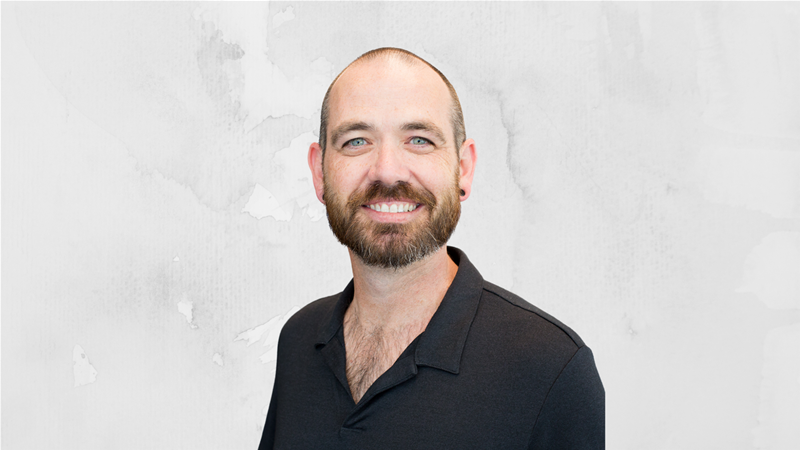 Not every enterprise has the in-house skills and experience to operate a large-scale, distributed infrastructure platform.

While DevOps practices can lead to better performance outcomes, most organisations struggle to move beyond the middle stages of their DevOps evolution. In most cases there are several successful teams, but they operate as disconnected islands of automation, and the larger organisation has yet to build upon their success.

This is partially influenced by some pretty hefty macro-shifts happening in enterprise IT. Here in Asia Pacific, many companies are moving into the cloud as quickly as possible, security is no longer a box tick, more application delivery teams are emerging, and compliance has risen to the top of the executive agenda.

This is certainly an exciting time to be in IT, however for all the trends and developments, organisations in the region should still evaluate how people and technology could find the right balance to deliver true, measurable success.

Here are some considerations how:

Some tech modernisation initiatives fail or are seen as severely limited in value, as a result of many organisations failing to invest in improving both business processes and human interactions around their technology.

The buzz around AIOps is a clear example. Many enterprises are currently looking at AI and Robotic Process Automation as a way of dealing with the complexity and fragility of their IT environments instead of doing the work of applying systems thinking, streamlining processes, creating autonomous teams, adopting agile and lean methodologies, and creating an environment of incremental progress and continuous improvement.

Companies should still focus on maximising the value of the employees’ intelligence before they can start looking to the robots for anything that goes beyond prototyping and ideation.

The companies that have completed the hard work of optimising business processes, such as change management and compliance, and have made it easier for people to work across organisational boundaries, will thrive and accelerate ahead of those who have not. Companies must focus on culture and prioritise what users and employees really need to continue best practice in business.

Recent findings from Puppet’s latest State of DevOps Report showed that 60 percent of respondents have at least one internal platform team providing self-service functionality, but many initiatives will fail to deliver their promises this year as a result of teams not bringing a product mindset to their work.

Although we have gotten better over the years at breaking down cultural siloes when it comes to collaboration and DevOps methodologies, it is arguable that a large majority of organisations are still drawn to developing their own quick-fix solutions which saturate infrastructures, hindering overall business agility and efficiency.

Simply exposing existing capabilities via self-service APIs is not enough, and in order to achieve success, they need to focus on the following: solving user problems in a modular and composable way, marketing those solutions internally, and continuously investing in the platform itself.

By shifting towards a platform (self-service) approach, organisations can empower their IT teams to make infrastructure secure, compliant and easy to manage at scale and across different environments, without duct taping a bunch of different tools together and future proofing growth. Without these actions, teams are simply rebadging centralised IT, which has rarely proved to be a winning strategy for keeping up with developer demand in the enterprise.

Kubernetes has become widely adopted and is now seen as a common standard for application delivery. This will only go from strength-to-strength but we may experience increased levels of business frustration. Platforms, practices and tools, such as Kubernetes, have been obtained from Big Tech companies, and not every enterprise has the in-house skills and experience that is required to operate a large-scale, distributed infrastructure platform themselves.

While Kubernetes has the potential to bring immense value to the right business, the reality is that many k8s deployments are being driven by a desire to pad out resumes and CVs, rather than matching the needs of specific teams and organisations. Instead of building sophisticated and complex infrastructures for the sake of following a trend, IT teams must evaluate business needs and whether k8s is the necessary answer for their environments.

Recognition and focus on the operational side of serverless will increase

Due to its immense value, serverless adoption will accelerate further and we will see an increased awareness of the operational engineering issues of managing all the interconnections between components. As uptake increases, more tools and products will emerge to solve problems in this space. Good ops engineering skills will be also recognised to be highly portable and more relevant than ever, which is great news for DevOps professionals.

There’s no doubt that DevOps is evolving and the uptake of processes are increasing as more businesses make the transition to the cloud. But for DevOps to scale throughout the organisation, both humans and technology must be at the centre, cultivating agile and lean methodologies to mature and live up to its promise.