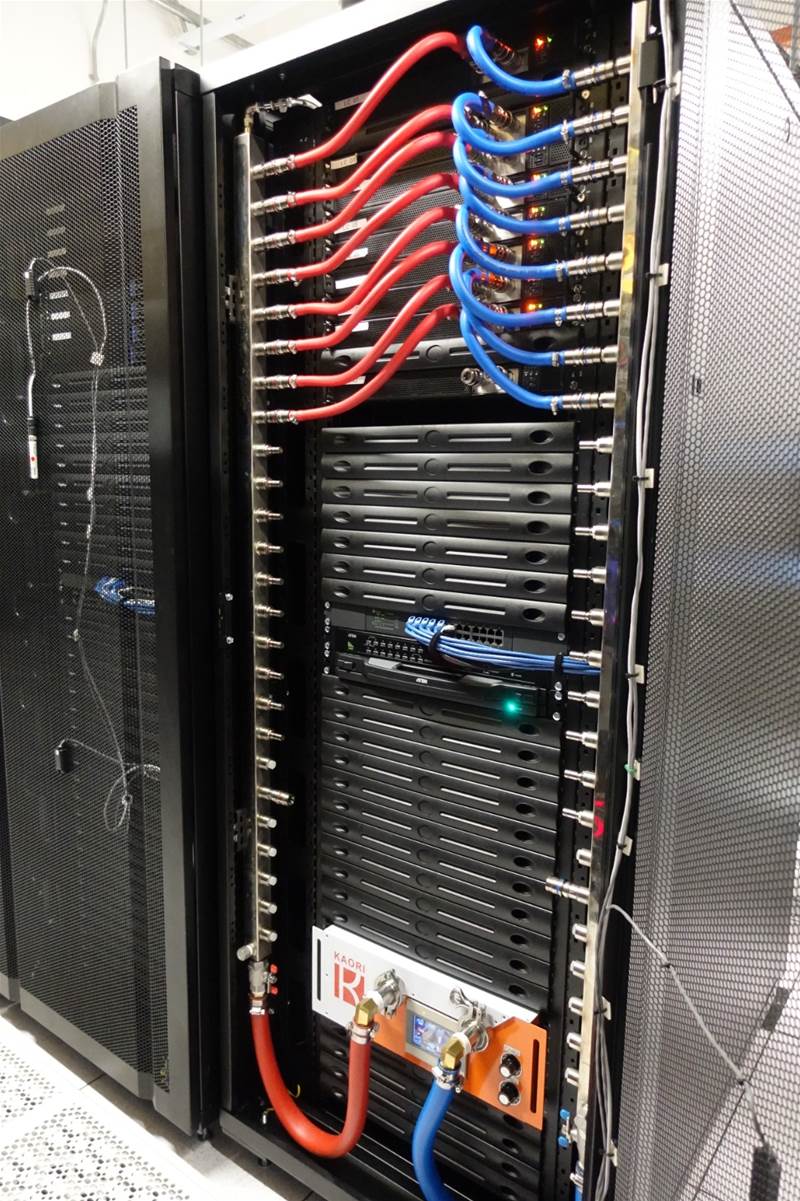 Singapore has recently lifted a moratorium on new data centre construction that was put in place in 2019 for environmental reasons.

While the industry has welcomed the move, it's with an understanding that sustainability and environmental impact are now key considerations when seeking government permission for new facility builds in the country.

In a reply to a question in Parliament in July 2021 on carbon emission by data centres in Singapore, the Ministry of Communications and Information (MCI) gave a written statement that in 2019, centres accounted for approximately 5.3 percent (2.75 terawatt-hours, or TWh) of Singapore’s total electricity consumption.

The reply added that with increased digitalisation resulting from the Covid-19 pandemic, the consumption rose to approximately seven percent (3.40 TWh) in 2020.

JLL Asia Pacific MD for data centres Chris Street told iTnews Asia that the Singapore government’s recent announcement highlighted the fact that sustainability will be a priority for new projects.

“Operators will need to demonstrate that their designs and operations meet the government’s expectations relative to energy efficiency and reduced carbon footprint,” Street said.

He added that the focus on developing and operating sustainable facilities is becoming more prevalent throughout Asia.

“In China, we have seen the government’s direct investment for data centre projects into specific geographical areas to align with national development strategies.

“Outside of the Asia Pacific region, other major data centre markets such as Amsterdam, Dublin and Frankfurt have announced limits on development."

Digital Realty’s Asia Pacific managing director Mark Smith told iTnews Asia that while there is a big demand for facilities, there's also an increasing awareness of their environmental impact.

The thinking in Singapore is reflective of growing global awareness of the problem; digitalisation has increased the demand for data centre space, but at the same time there is a worry about the environmental impact of indiscriminate builds of energy-dense centres and campuses.

“A joint study conducted by Digital Realty and Eco-Business found that 89 percent of respondents felt that sustainability would be an important consideration when selecting third-party data centre providers by 2025,” Smith said.

He added that building sustainably is now a priority for Digital Realty and “many in the data centre industry at large”.

JLL’s Street added that the industry has been very “proactive in addressing energy efficiency and ensuring that power usage is responsible and optimised for the local environment”.

“STT GDC has publicly announced our group-wide decarbonisation strategy with a commitment to net carbon neutrality by 2030,” he said.

Digital Realty’s Smith said many operators are moving towards cutting-edge technologies and renewable energy sources such as wind and solar energy to power their facilities sustainably and efficiently.

“Green certifications and carbon trading, too, are becoming standard practice within the sector,” he said

"Balancing sustainability with digitalisation will be the key to the future," he said.

“In line with the Singapore Green Plan 2030, we are exploring using cleaner energy sources and increasing the energy efficiency of our facilities to lower our carbon footprint."

STT GDC’s Lopez added that his company is “aggressively purchasing renewable power to the maximum extent available in each geography, and we are proud to report that we have already achieved 43 percent renewable energy penetration across our global operations”.

He said that in Singapore, the company expects the “potential availability of large volumes of imported renewable power in the second half of the decade, and we plan to be a significant consumer of such energy as soon as it becomes available”.

Street noted that from a data centre operator's perspective, there is an incentive to increase their energy efficiency as it will lower their operational costs.

“When we work with investors, we are focused on ensuring that the operations align with their ESG [environmental, social and governance] investment strategies,” he said.

Apart from carbon trading and the use of renewable sources of energy, improved technology that lowers power consumption is a major area of focus, all three industry leaders shared with iTnews Asia.

“Given the region’s tropical climate, cooling needs often take up 34 to 40 percent of total DC energy demand and currently, over 95 percent of DCs in the region use air-based cooling,” he said.

He added that energy-efficient cooling technologies, such as liquid cooling, are seen as a game-changer for the industry.

“According to a pilot program, the use of liquid cooling solutions resulted in a reduction in power consumption of up to 29 percent and an increase in IT performance of 39 percent when compared to conventional air-cooled servers,” Smith said.

Lopez said STT GDC has several active programs underway to pilot technologies that have “huge potential upsides” for data centres of the future.

These include artificial intelligence optimisation of cooling systems, liquid cooling solutions, carbon capture technology and hydrogen and other alternative fuels.

Smith said that sustainable data centres will continue to be essential in supporting the continued growth of the digital economy.

“Data centre operators are also moving towards developing more energy-efficient and greener DCs, in a bid to decarbonise their operations,” he said.