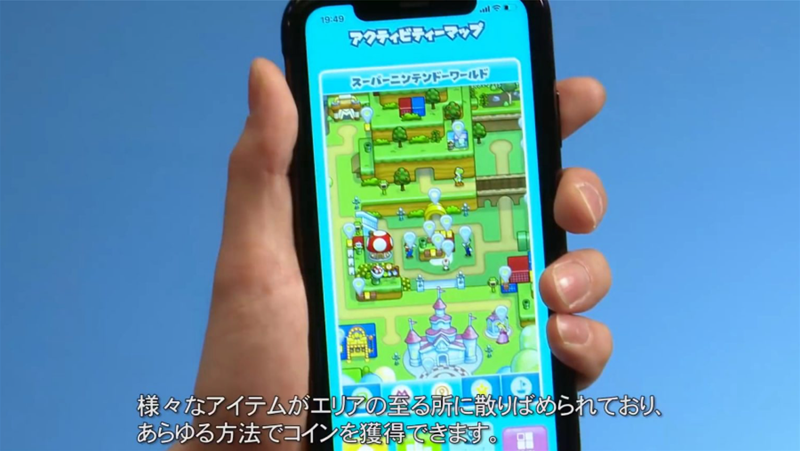 The tech-infused Nintendo theme park in Osaka will provide every visitor with a wearable wristband which will work in conjunction with a mobile phone app to engage in multiple activities, bringing gamification to new levels.

By iTNews Asia Team on Mar 22, 2021 9:33AM
The opening of Super Nintendo World in Japan last week will focus on the interactivity of its experiences with each visitor provide with wearable tech in the form of Power Up Bands – a smart-phone powered technology that allows visitors to interact with the world around them.

When worn, the Power Up Bands will allow guests to punch question blocks to redeem coins, keys and stamps, play mini-games around the land, and even team up in game battles. The app will also display an interactive map of the land to help visitors locate achievements they have yet to earn.

The wearable device is able to transmit unique identification information to an accelerometer using motion sensors to track a user’s movements and help differentiate it from other users’ wearable devices in the area. 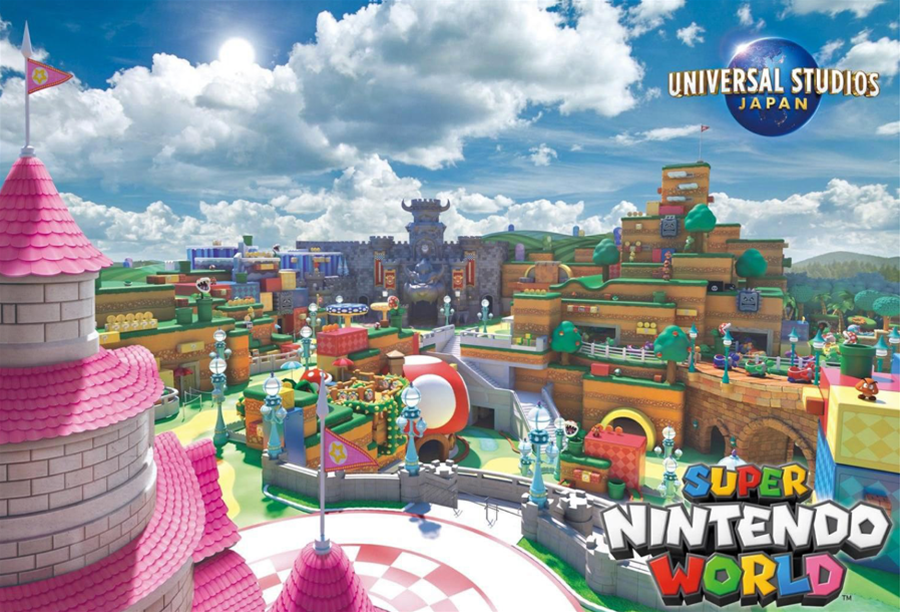 In addition, the Mario Kart theme park ride would also feature AR goggles and cars that can ‘drift’ around corners. The ride will utilise LED screens, projection mapping and moving objects to give the impression that passengers are travelling much faster than they actually are.

Describing the innovative use of AR technologies, Thierry Coup, senior Vice President of Universal Creative, said: "Super Nintendo World is a life-sized living videogame. We created a whole new level of play which will connect guests to dozens of iconic Nintendo items throughout the world in a truly seamless and innovative way.

"The app will keep track of their adventures and any items earned along the way such as coins. There are many items in the land to play and interact with.”

Initially scheduled to launch before the now-delayed Tokyo Olympics in July 2020, the new Super Nintendo World attraction only opened in Osaka on 18 March.

According to media reports, following the Japan launch, Super Nintendo World will also be brought to Universal’s Orlando, Hollywood and Singapore theme parks, with dates yet to be confirmed.