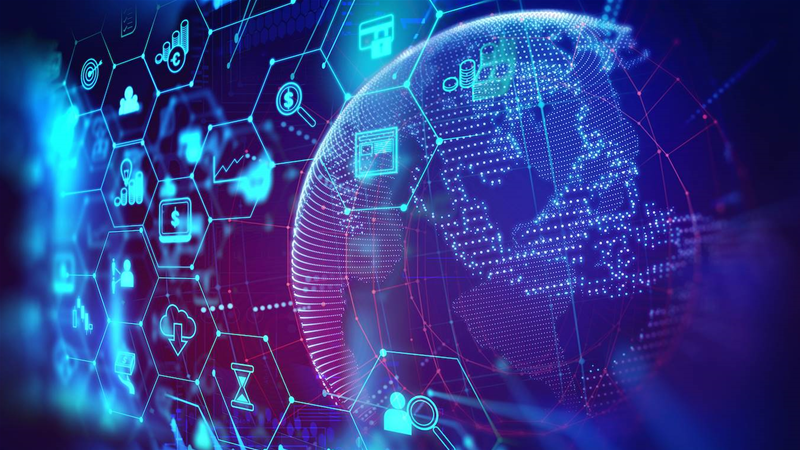 Singapore, Hong Kong and Malaysia also commended for being ‘stand out’ digital economies

With nearly two thirds of the world’s population online today, we are entering an ‘after access’ phase, where access alone is not enough.

Aspects such as the quality of access, effective use of digital technologies, accountable institutions, robust data governance policies and fostering trust are greater factors in determining digital competitiveness and sustainability.

These observations, based on Mastercard’s latest unveiling of the Digital Intelligence Index, co-developed with the Flectcher School at Tufts University, also found that South Korea and  Taiwan were the two leading Asian countries, together with the UAE and Germany that had digital economies that significantly outperformed the OECD growth rate amidst the global lockdown.

Among the ‘stand out’ economies, Singapore, Hong Kong, Estonia, Israel, Czech Republic, Malaysia, Lithuania and Qatar were also commended exhibiting highly digitally advanced and high momentum. The index see them as leaders in driving innovation, building on their existing advantages in efficient and effective ways.

Ajay Bhalla, president, Cyber & Intelligence, Mastercard said, “Never before has there been such an acute need to understand the factors that drive digitalization and digital trust. With that knowledge, businesses and governments can work together to help all 7.6 billion people around the world benefit from the vast opportunities a digitally advanced economy can bring.  Whilst much remains uncertain today, it is clear that digital success will be a key building block in our collective recovery.”

Sweden, United Kingdom, Netherlands, Japan and Canada were described as ‘stall out’ economies” mature digital economies, – they show a high state of digital adoption despite slowing digital momentum. They also tend to trade off speed for sustainability and are typically invested in expanding digital inclusion and building robust institutions.

‘Break out’ economies include China, India, Indonesia, Poland and Russia – are evolving rapidly. With such momentum and significant headroom for growth, they are described as being highly attractive to investors.

The index also said that economies such as United States, Hong Kong, Taiwan, South Korea and Singapore provide citizens with a near seamless experience, delivering the holy grail of advanced infrastructure, broad access and unparalleled interaction. This experience is matched by high levels of engagement, offering these economies a clear advantage in a ‘beyond access’ future.

The Digital Intelligence Index charts the progress countries have made in advancing their digital economies, fostering trust and integrating connectivity into the lives of billions.