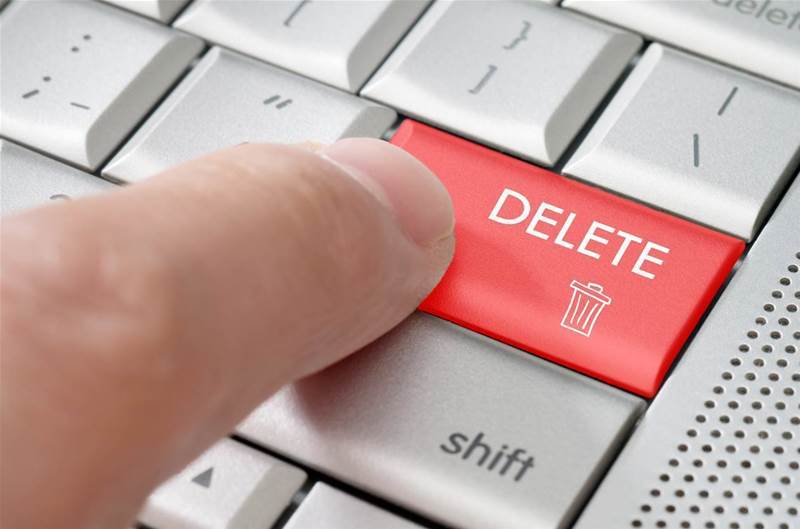 Indian devs targeted apps from China with their apps.

Tensions between the world's most populous countries, India and China, have boiled over into Google's Play Store with developers from India writing apps that asked users to remove Chinese-made apps.

The Indian apps that targeted Android software originating in China have been taken down by Google.

Google India issued a statement on the issue over the weekend, saying the programs violated its deceptive behaviour policy.

"We ... recently suspended a number of apps for violating the policy that we don't allow an app that “encourages or incentivises users into removing or disabling third-party apps or modifying device settings or features unless it is part of a verifiable security service.” Google's India office said.

Allowing apps to target other apps could lead to "behaviour that we believe is not in the best interest of our community of developers and consumers," Google added.

Google did not elaborate on which apps were removed, and who the developers in question are.

Media reports in the United States suggested that video conferencing app Zoom and video sharing app TikTok were both targeted.

OneTouch Applabs, whose "Remove China" app was taken down from the Play Store by Google, said the software was developed after Indian Prime Minister Narendra Modi called for "Atm Nirbhar Bhahrat" or a self-reliant India.

However, Remove China only detected the apps' country of origin and did not remove them, OneTouch Applab claimed.

Remove China was supposedly available for two weeks on the Play store and had over a million downloads in just ten days, its developer claimed.

India and China have been scrapping over contested border areas in the Himalayas recently, with the two countries seeking to de-escalate tensions that saw troops from both sides allegedly enter into slanging matches and fistfights with each other.