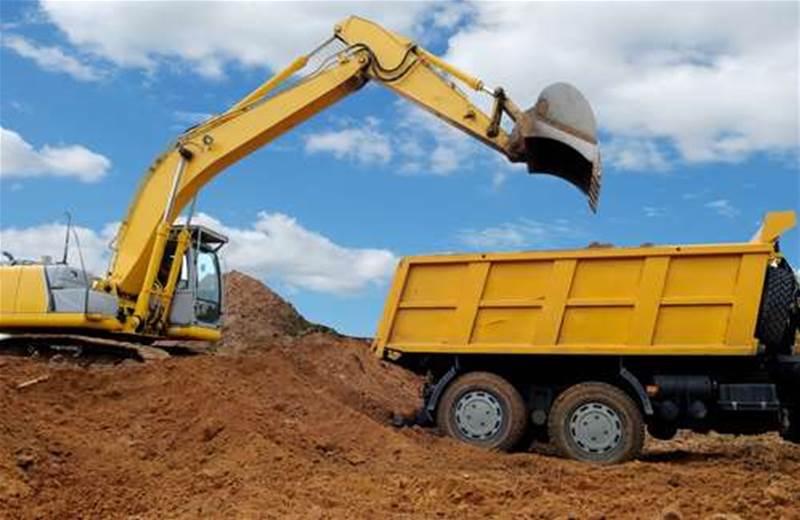 Orchestrated social media campaigns against organisations have been ongoing and new research suggests that cyber-groups affiliated to China are targeting specific rare earth mining companies in an effort to sustain the country’s dominant position in the global supply chain of rare earths minerals.

The content criticised the company’s alleged environmental record and called for protests against its planned construction of a rare earths processing facility in Texas, US.

According to Mandiant, Dragonbridge is a vast network comprising thousands of accounts on various social media platforms and has been active since 2019, pushing online narratives “that benefit China”.

Mandiant had contacted Lynas, Appia, and USA Rare Earth about this activity, as well as social media platforms where this campaign promoted content.

According to a Reuters report Lynas and Appia said “they tried to investigate what happened” but couldn’t “figure out anything”.

According to Mandiant, the campaign also promoted content criticising the Biden administration’s decision to invoke the Defence Production Act in March this year to expedite the domestic production of critical minerals to end U.S. reliance on China for its supply.

Rare earth metals are a critical part of consumer and defence products such as missile guidance systems and aircraft engines.

During the trade war between the US and China, the latter threatened to curb exports of rare earth minerals to the US.

Seeking to diversify supply, in 2021, the US Department of Defence signed an agreement with Lynas, the world’s largest rare earths mining and processing company outside China, to construct the Texas processing facility.

Mandiant notes that while the Dragonbridge group has been campaigning on broad pro-China themes, the latest attack on the mining companies showed a new strategy to “narrowly target other specific industries or companies that may be relevant to China’s strategic interests, beyond the promotion of geopolitical narratives”.

The research said that the current spate of attacks has “demonstrated the use of incrementally more sophisticated tactics, such as the micro-targeting of audiences favourable to its messaging and the leveraging of criticism by real individuals to support its narratives and agenda”.

However, its “poor execution” remains a limiting factor in the campaign’s ability to effectively garner significant engagement, Mandiant said.

“We previously reported on the campaign’s attempts to physically mobilise protesters in the US in September 2021 and noted then that the campaign was unsuccessful in doing so.

“Dragonbridge’s recent activity attempts to incite protests against the Lynas facility in Texas in particular shows a similar interest in influencing real-world activity to achieve its objectives, and a similar failure in such attempts,” the Mandiant research said.