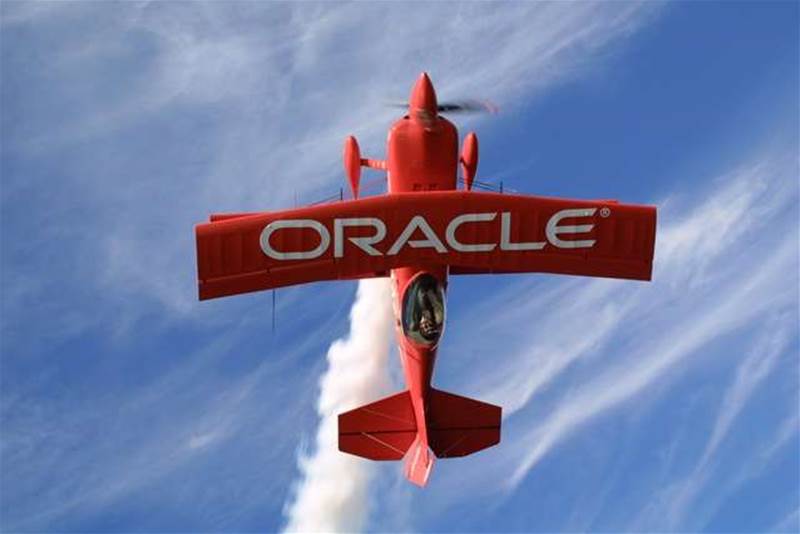 On track to spend US$4 billion in CapEx this year.

Oracle forecast fourth-quarter profit above Wall Street estimates as the legacy software firm expects its heavy cloud investments to pay off, as more businesses ramp up their spending to support hybrid work and transition to the cloud.

The company's strong forecast, which was disclosed on a call with analysts, pulled up its shares from a slide triggered by tepid third-quarter profit due to higher spending for its cloud services.

Oracle said it is on track to spend US$4 billion in capital expenditure this year as it looks to build more data centres and improve its cloud services that trail behemoths like Microsoft, Amazon and Google.

"I do think that's (profit forecast) enough to convince investors Oracle still has room to grow," he said.

Oracle said its third-quarter operating expenses were up as the company invested aggressively to meet customer demand for cloud services.

Cloud services and license support costs alone rose 23 percent during the quarter, while total operating expenses were up 8 percent at US$6.69 billion.

Excluding items, it earned US$1.13 per share for the quarter ended February 28, missing analysts' estimates of US$1.18.

Revenue was at US$10.51 billion, in line with estimates, according to IBES data from Refinitiv.

The company expects fourth-quarter adjusted profit to be between US$1.40 and US$1.44 per share, ahead of estimates of US$1.38.

It forecast revenue to grow between six to eight percent on a constant currency basis.