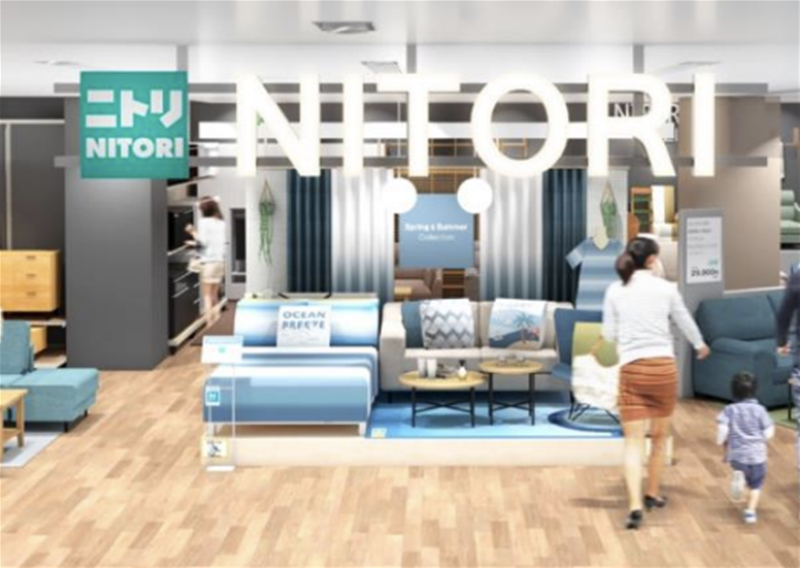 Nitori, an Ikea-like retail chain from Japan, is using Talend and Google Cloud as the foundation of a data architecture it is building to help it achieve long-term growth ambitions.

The retailer hopes to have 3000 stores and sales of 1 trillion yen (S$10 billion) globally by 2032, and is hoping that being cloud-based - including its data infrastructure - will assist.

It “has been aggressively investing in cloud-native technologies such as microservices and containerisation to promote the use of cloud computing”, and will now “use Talend to enable the rapid development of data integration processes between systems,” according to the vendor.

“Talend will ensure the productivity and quality of Nitori Group’s supply systems, including services and data that serve as customer contact points, such as store sales, e-commerce sites, and mobile applications, as well as for providing data as microservices in the cloud,” it said in a statement.

“In addition, a cloud data warehouse will be built on Google Cloud BigQuery as the foundation for data analysis, and Talend will be used as the data aggregation mechanism.”

Nitori has spent the early part of 2022 expanding to South East Asia, opening stores in Malaysia and Singapore. [pdf]