New senior appointments to lead MyRepublic in next phase of growth 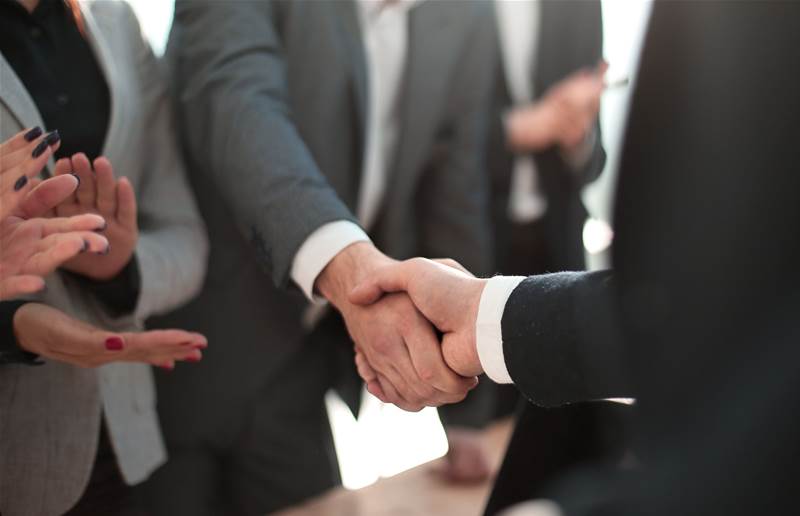 ‘Each of them bring an impressive wealth of stellar experience and proven track records, both in Singapore and globally,’ says Group CEO of MyRepublic.

MyRepublic has appointed two new senior executives in a bit to strengthen its core leadership team as the digital telco moves towards its next phase of growth.

Both Ong And Tun will be based in Singapore. 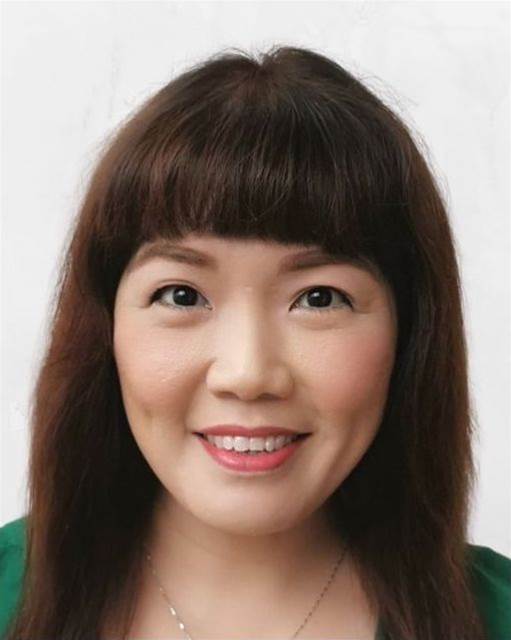 As Group CIRO, Ong will be responsible for establishing and maintaining strong relationships with investors and stakeholders to one day lead MyRepublic to an Initial Public Offering (IPO), and the company’s corporate communications function.

Before joining MyRepublic, Ong was the Chief Strategic Partnership Officer and Chief Marketing Officer at Starhub. There, she left the group’s corporate communications, investor relations, branding, marketing, and sustainability portfolios. Ong was also part of the management team that launched Starhub’s IPO in 2004.

“The new Group CIRO role signals our bold intent to take the company public,” said Malcolm Rodrigues, Group CEO of MyRepublic. “Jeannie is an IR veteran and I am delighted to have her in our team. Her strong industry reputation coupled with her robust business acumen will put us in an advantageous position as our business develops.” 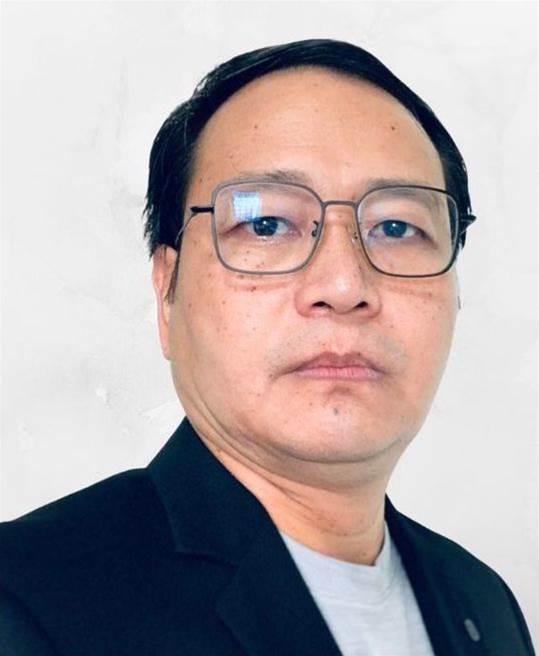 Prior to MyRepublic, Tun was the Vice President of Network at Frontiir, the largest Internet service provider in Myanmar. As one of the first few employees, Tun laid the foundation for the telco’s network engineering and operations team, and played a pivotal role in growing the company to its current leading position.

"We welcomed our Group CFO, Rakesh Malani to the My Republic family last May and now I am elated to add Jeannie and Tun to the core leadership team,” said Rodrigues.

“Each of them bring an impressive wealth of stellar experience and proven track records, both in Singapore and globally. I am pleased to have them in my team as we embark on the journey towards MyRepublic’s next major milestone.”