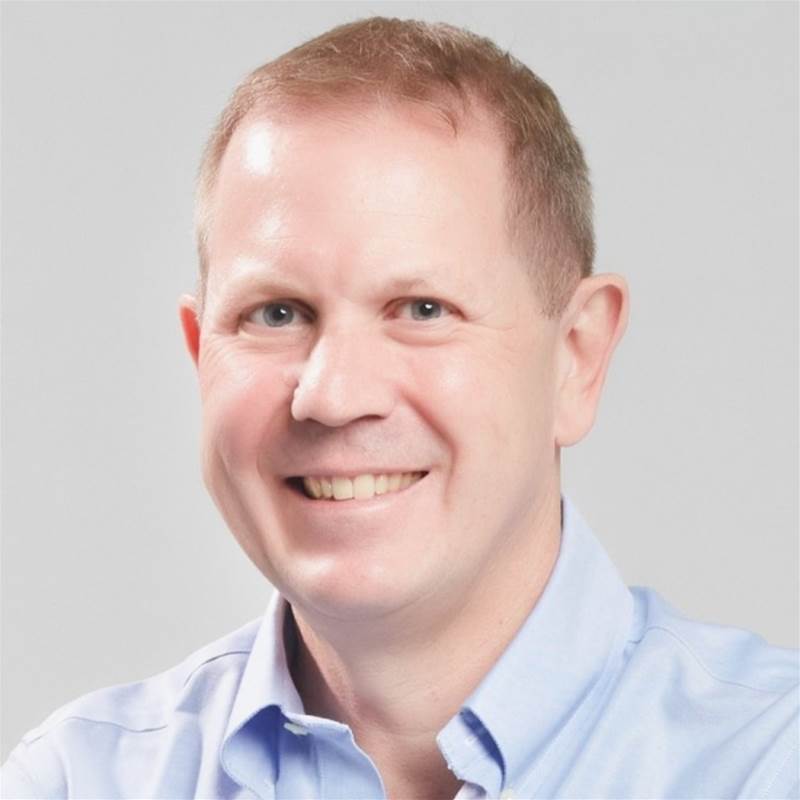 Malaysian telco Maxis is set to lose its chief technology strategy officer Rod Sewell, who is returning to Australia to lead IT at government-owned broadband infrastructure operator NBN Co.

He is set to start in the new role from February 6 and will relocate from Kuala Lumpur to Melbourne.

For the past four-and-a-half years, Sewell has held several executive roles at Maxis, which provides cellular and fixed broadband services.

During his time at Maxis, he was “heavily involved in establishing the arrangements between the industry access seekers and Malaysia’s new 5G single wholesale network provider,” NBN Co said in a statement.

In addition to his current chief technology strategy officer role, Sewell was previously chief digital and transformation officer, and before that head of corporate strategy at Maxis.

Prior to Maxis, Sewell was the CIO and head of network planning at India’s Aircel for almost seven years.

He is also a former long-time Telstra staffer.

NBN Co’s CEO Stephen Rue said in a statement that Sewell brings with him “considerable expertise in systems architecture, engineering and process, and its application in complex and competitive markets.”

“Rob will play a vital role as we work to simplify our IT systems and processes to drive improvements in network service delivery, industry efficiency and enhanced partner and customer experience,” Rue said. 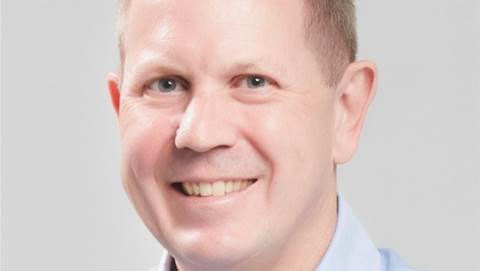