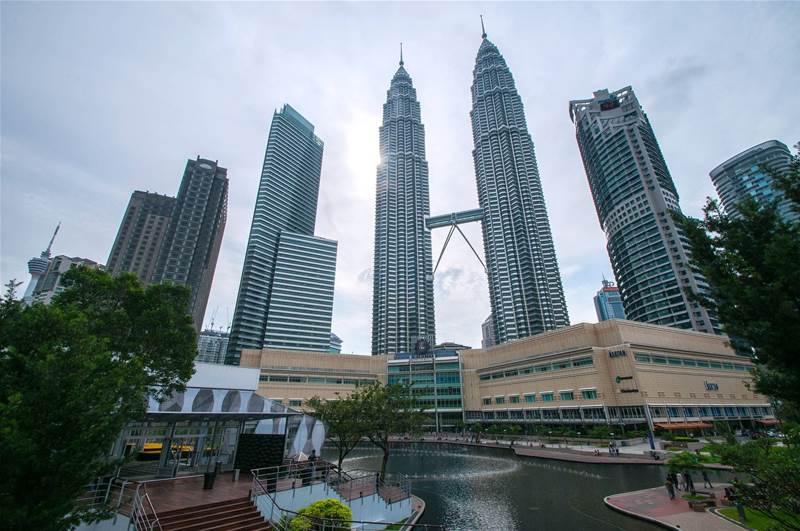 As part of digital economy blueprint.

Malaysian government departments and agencies will be able to access AWS cloud services through a streamlined procurement model under a new deal signed with the cloud provider.

The government signed a cloud framework agreement (CFA) with AWS and its partner, Radmik Solutions Sdn Bhd, to accelerate cloud adoption in the public sector and help agencies “save costs, boost digital skills, and drive innovation”.

AWS is the first international cloud service provider to have concluded and signed a CFA with the Malaysian government, the company said.

Under the agreement, Radmik Solutions, an AWS managed service partner, will provide consulting and technology services to government agencies in their implementation and use of the AWS cloud.

The CFA removes the administrative overhead for individual agencies and departments through pre-negotiated contract terms and conditions, which promises to streamline cloud adoption processes for government agencies.

The aggregated procurement model should also result in savings for individual agencies.

Malaysian government agencies will now be able to use all AWS services in any of the company’s 84 availability zones spanning 26 geographic regions around the world, without having to negotiate separate contract terms, the company said.

They will also be able to use more than 200 AWS cloud services, including security capabilities, global infrastructure and comprehensive security and compliance controls, validated by third parties.

Eric Conrad, AWS’ Asean managing director for the worldwide public sector, said AWS has an extensive network of AWS Partners in Malaysia, including Maxis Enterprise and Radmik Solutions, “who help support Malaysian businesses and organisations in their cloud journey”.

Radmik Solutions’ MD Adam Rosily said the collaboration with AWS “would give us the speed and connectivity to foster greater innovation and accelerate our customers’ digital transformation”.

Conrad said the company already works with a number of government-linked entities in Malaysia.

The CFA "is part of AWS’ commitment to support the Malaysian government’s digital economy blueprint, which is the country’s roadmap towards becoming a regional leader in the digital economy," Conrad said.

The company’s Malaysian customers already include large public sector organisations, such as the Ministry of Higher Education and the Smart Selangor Delivery Unit in the Selangor State Government, as well as companies like Petronas and startups like Storehub, Conrad said.

The Department of Statistics Malaysia (DOSM), which collects national economic and social statistics, became the first Malaysian federal government agency to migrate to AWS in 2020.

By switching to cloud services, DOSM now only uses cloud resources as needed, saving costs and improving scalability, he added.

On AWS, DOSM’s census portal can handle 100 percent of its traffic at any time, including at a peak of 200,000 users and in total, DOSM helped nine million users access Malaysia Census Data on AWS, Conrad said.