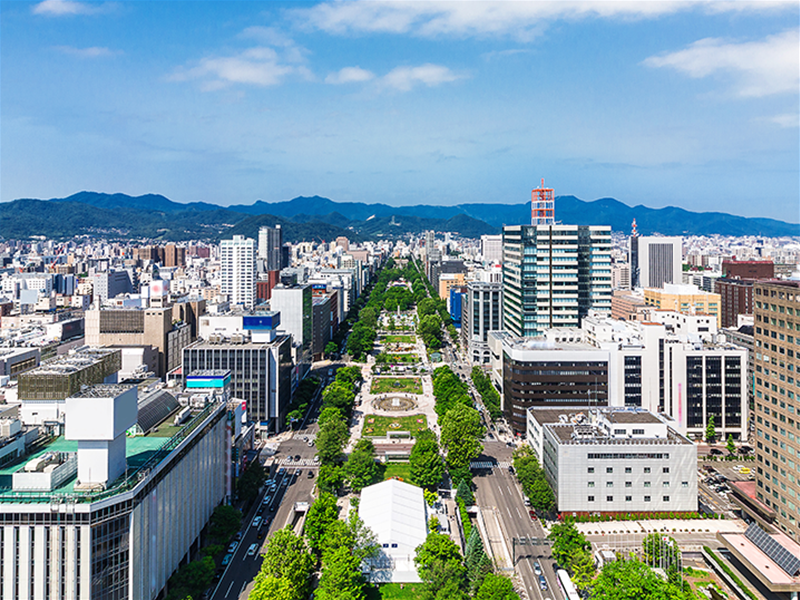 Claimed to be first for a local government in the country.

The City of Sapporo in Northern Japan has set up what is claimed to be the first hybrid cloud environment used by a local government in Japan.

The city has deployed Nutanix Cloud Clusters (NC2) on AWS as part of the hybrid cloud architecture, Nutanix said in a statement.

It had earlier deployed hyperconverged infrastructure from Nutanix to modernise its on-premises data centre, and will now augment the capacity with NC2 on AWS, creating a hybrid environment.

The focus on IT modernisation is partially driven by a ‘Sapporo ICT utilisation strategy’ which aims to help the city solve challenges such as “labour shortages, productivity improvement and sustainable urban development through the active use of ICT”.

The implementation was handled by Otsuka Corporation and iret, both Japanese-based IT services and consultancy providers.

One of the challenges of the project was a short delivery timeline, the partners said, though the exact timeframe was not disclosed.