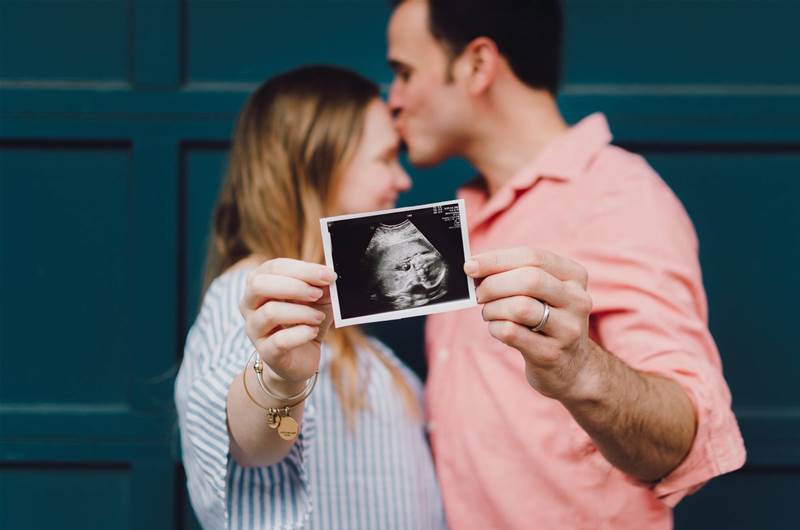 AI will be used to match lonely hearts.

The Japan government plans to allocate US19 million in the coming fiscal year to back local authorities to develop programmes to help Japanese couples find love. About half of the nation’s prefectures are expected to introduce AI in their matchmaking services, the Japanese cabinet said.

Existing matchmaking services often use standard form of hobbies and interest. The new services will enable singles to key in their preferences for a potential mate, including age, income and educational level, and the AI systems will perform a more advanced analysis of the data before pairing up couples.

Media reports in Japan state that the number of marriages has fallen from 800,000 in 2000 to 600,000 in the last 19 years. Japan’s fertility rate, the number of children a woman is expected to bear, has also fallen to 1.36 in the last year, one of the lowest and a rate inadequate to maintain a population.

The situation is exacerbated by a rapidly ageing population and longer life expectancy of Japanese citizens. This has led to a shrinking workforce and rising welfare costs.

“We are planning to offer subsidies to local governments operating or starting up matchmaking projects that use AI,” a cabinet official explained. “We hope this support will help reverse the decline in the nation’s birth rate.”