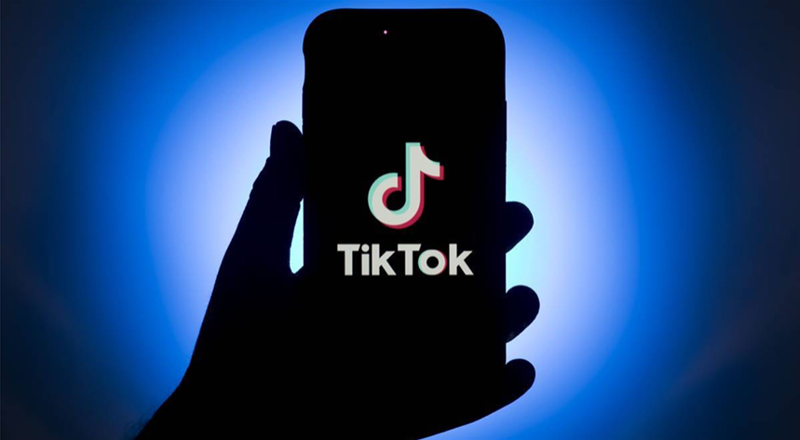 By slashing 800 jobs from its India operations, TikTok looks to be decamping out of the country, a market once among its largest globally. The social media company is now moving several core operations, including R&D, to the more benign environment of Singapore.

Fears among TikTok India employees were finally realised last month when parent company ByteDance confirmed that as many as 800 employees will be cut from the existing 2,000 plus workforce.

Up to the end of December last year, and despite a ban on TikTok, Byte Dance had retained its workforce in India and even gave salary increments and signed new office space in Mumbai.

The remaining staff in India now comprises back end and critical jobs, with some maintaining apps like Lark, a productivity tool that was not banned by the government. TikTok said it was “left with no choice” after a latest announcement from the Indian government reiterated that the ban, first imposed in June 2020, has become permanent.

In April 2019, TikTok was suspended over allegations over child pornography, which was subsequently lifted after two week of negotiations with the government. Byte Dance also announced a plan to invest US$1 billion into India in 2019.

ByteDance had been seeking ways to comply with laws in India after the ban. The Indian government had put a moratorium on TikTok and 118 other Chinese apps for posing a danger to the country’s security.

Mobile intelligence firm Sensor Tower estimated that before the ban, TikTok had amassed close to 660 million downloads in June 2020 and had close to 300 million active users and 200 million influencers when the ban was imposed. Chinese apps reportedly make up 40% of the smartphone user base in India last year.

The Indian government said the decision to uphold the ban was made after a review, explaining that “answers and clarifications following the ban were found to be inadequate.”

Although the punishment cites security fears and concerns over citizens having access to inappropriate content as the cause, TikTok is also caught in a geopolitical firestorm of border tensions between India and China and a melee that led to the death of 20 Indian soldiers in May last year.

Impact on India will be large

In a letter obtained by TechCrunch from ByteDance employees working in India, TikTok CEO Vanessa Pappas and Vice President of global business Blake Chandlee explained: “We initially hoped that this situation would be short-lived and that we would be able to resolve this quickly. Seven months later, we find that has not been the case.

“Many of you have patiently waited to hear how this would play out, which has been very stressful. Thank you for your continued belief and trust in us,” they wrote. 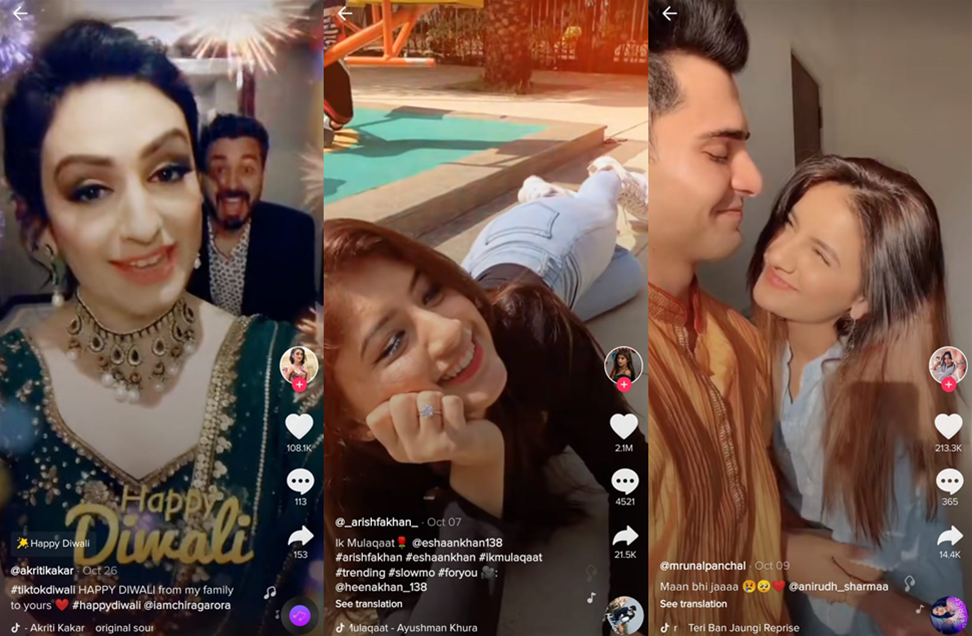 Apart from the TikTok manpower cuts, the ban will also impact hundreds of millions of users, artists, storytellers, educators and performers who used the short-video platform as a source of income and livelihood. The social media platform had over the months become a conduit for millions to showcase their acting, singing, dancing skills, and other talents.

Globally, the impact of the sanction on TikTok is unlikely to affect ByteDance. The parent company saw overall revenue more than double to US$35 billion in 2020 and profits surge from US$4 billion to $7 billion as more users turned to the platform during the pandemic.

Pivoting to Singapore and Southeast Asia

ByteDance has since pivoted to Southeast Asia. The company last year announced an expansion into Singapore, with plans to invest billions and make the country a base for regional expansion and R&D.

Earlier this week the company announced that it will relocate Zhu Wenjia the current CEO of Toutiao, ByteDance’s flagship content aggregation app, to Singapore. The relocation is widely seen as a move to placate the international community and governments that TikTok’s research capabilities will not be based in China.

Zhu, formerly from Baidu, will spearhead global R&D for TikTok, the first senior R&D position created for TikTok. Zhu will also take charge of the video platform’s development, including its recommendation algorithms.

ByteDance currently employs over 400 in tech, sales and marketing roles in Singapore and is now hiring positions from data analysts to product policy and legal counsel.

Besides ByteDance, Alibaba is investing in business initiatives in Singapore, including shopping platform Lazada and SingPost. China’s Tencent is setting up a South-east Asia regional hub in Singapore, adding to existing offices in Malaysia, Thailand and Indonesia Fears over China’s security law also saw TikTok competitor, BigGo relocating its servers from Hong Kong to Singapore.