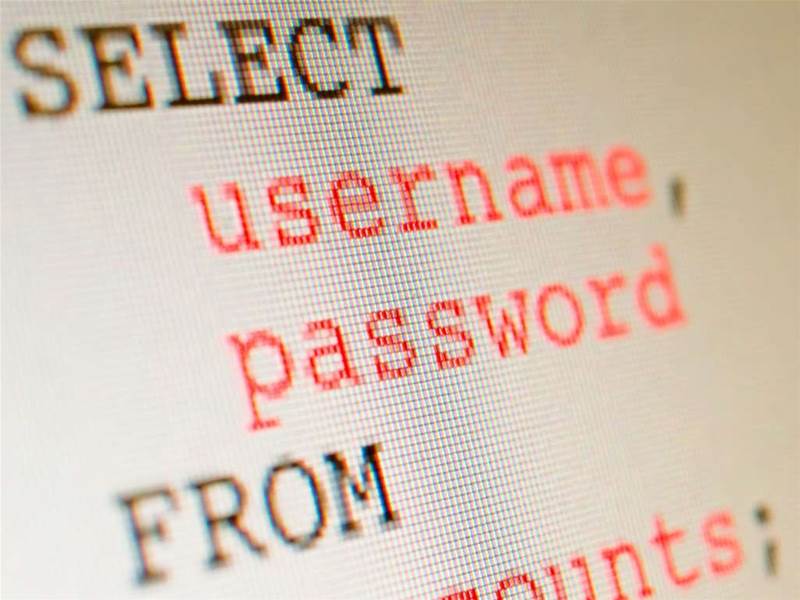 Representatives of Telkom and PLN summoned.

Semuel Abrijani Pangerapan, a senior communications ministry official, said in a statement the ministry had summoned representatives from Telkom and PLN and had sent recommendations on data protection to both firms.

A Telkom spokesperson told Reuters on Monday that there was no breach of IndiHome customers' data.

PLN's spokesperson did not immediately respond to a request for comment although it was quoted by local media as saying on Saturday that it was investigating an alleged breach.

Indonesia has had a slew of alleged data breaches in recent years, including on its Covid-19 screening app which led to President Joko Widodo's vaccine records being shared widely on social media in September.

A data protection bill aiming to bolster the country's cyber security infrastructure was submitted to parliament in 2020 but has yet to be passed. 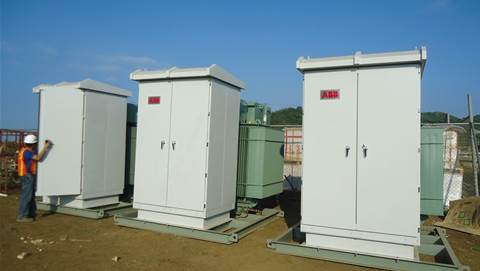 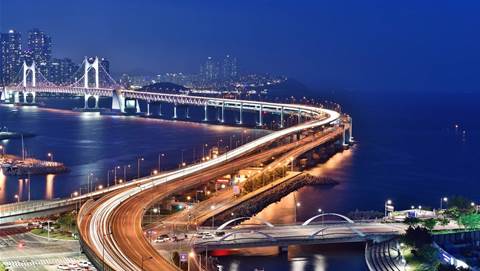