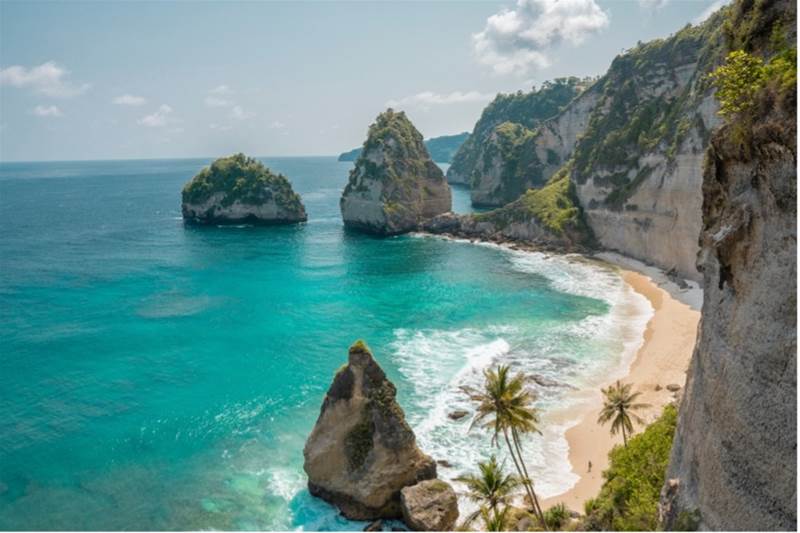 Indonesia ranks last in digital literacy across the ASEAN region.

The initiative aims to provide Bali’s 3.4 million Internet users with the skills to increase productivity, add value to businesses and improve economic welfare.

Indonesia’s Ministry of Communication and Informatics will be enhancing digital literacy education in Bali through a series of talk shows and events held this month targeted at students and educators in public universities and Islamic religious schools.

The series of talk shows and events, consisting of both online and on-site participants, will address topics such as cybercrimes, online falsehoods, digital financial literacy and how SMEs can benefit from technology.

“It is imperative to advance the digital competency and qualifications of both educators and students in Bali to be able to compete on a bigger level. This talk show was the first step to transform Bali as the prime example of a digital literate city in Indonesia,” said Rizki Ameliah, coordinator of the Digital Literacy programme.

According to a global Digital Civility report, Indonesia was ranked 29th out of 32 countries surveyed and the last in the ASEAN region, despite country having the fourth largest internet population of more than 170 million users. 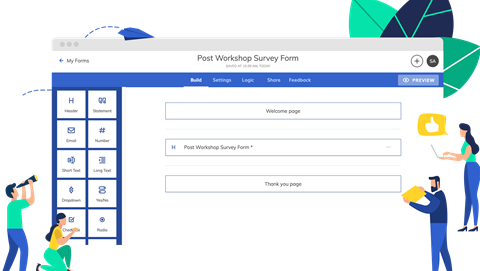 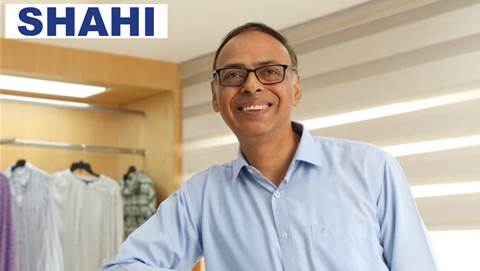 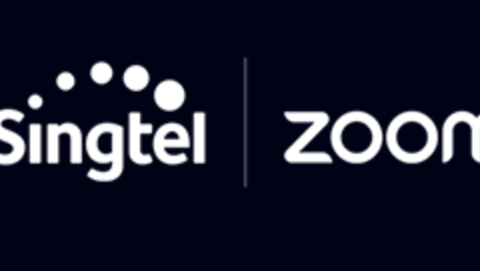