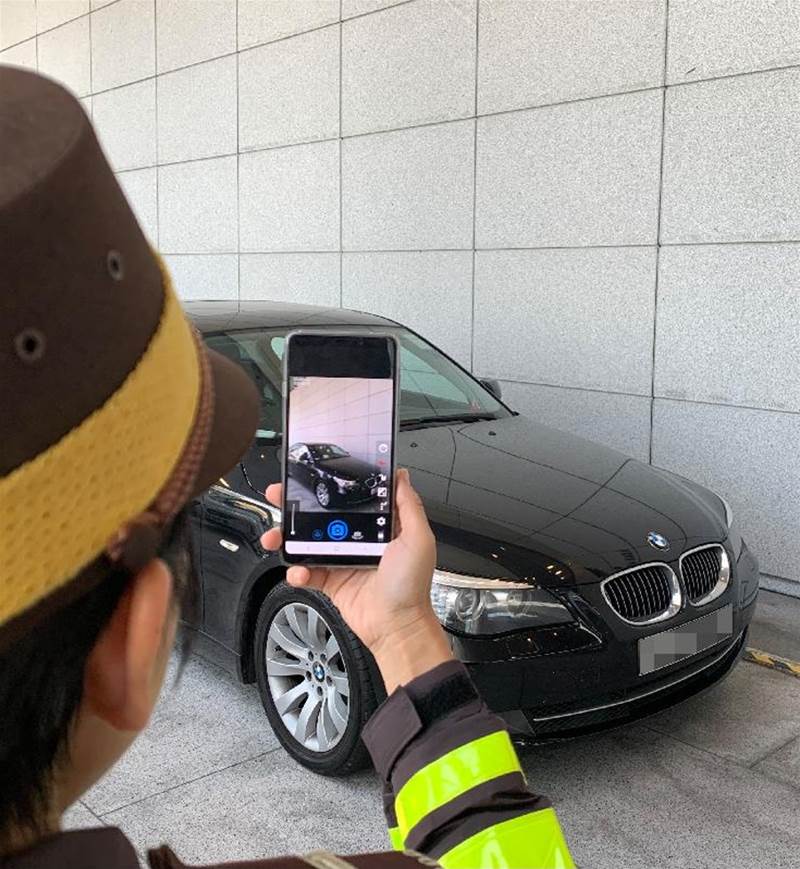 As part of their e-Ticketing Pilot Scheme, the Hong Kong police will be applying the scheme to fixed penalty tickets against illegal parking, and traffic moving offences.

The new system digitalises the current hand-writing process to enhance overall accuracy. Traffic wardens will make use of a mobile app installed in their official smart phones to capture the data of offending vehicles, and print fixed penalty tickets with portable printers. 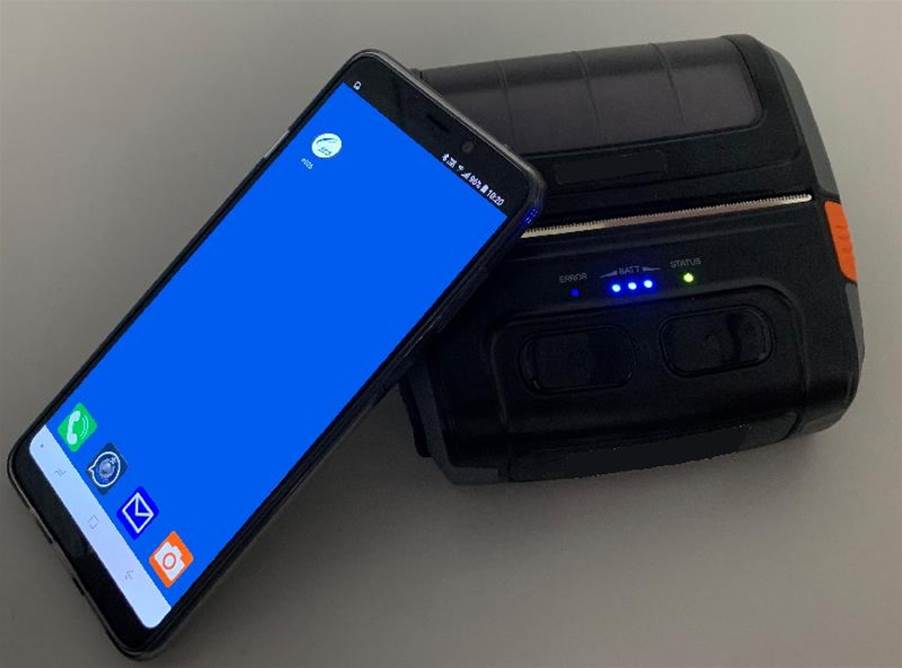 The police mobile phone will be installed with the relevant mobile application, and given a portable printer for printing fixed penalty tickets.

The police has also requested for cooperation from the Transport Department to include an encrypted QR code to be imprinted on newly issued and renewed vehicle licences to facilitate extraction of vehicle data.

To issue a ticket, traffic wardens can scan the QR code or just input the registration number manually to extract the particulars of the offending vehicle. The app will then automatically import information such as date, time and the issuing officer's details, whilst GPS location will also be generated automatically. The issuing officer can also take photos to capture details of the offence for evidential purpose before printing an e-ticket at scene. 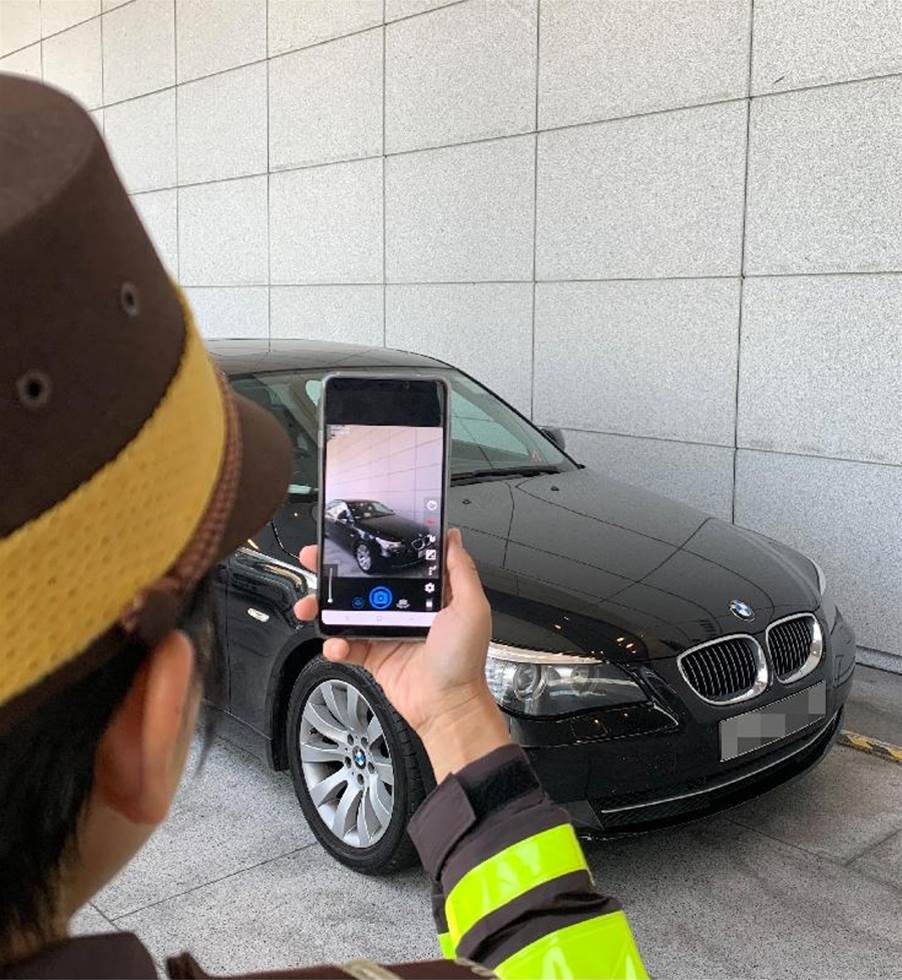 An officer taking photos at the scene to capture details of the offence for evidential purposes.

This pilot scheme digitalises the existing manual processes by using the e-Ticketing app, which reduces human error, eliminates the difference in handwriting interpretations, improves overall accuracy and streamlines the workflow in backend processing. 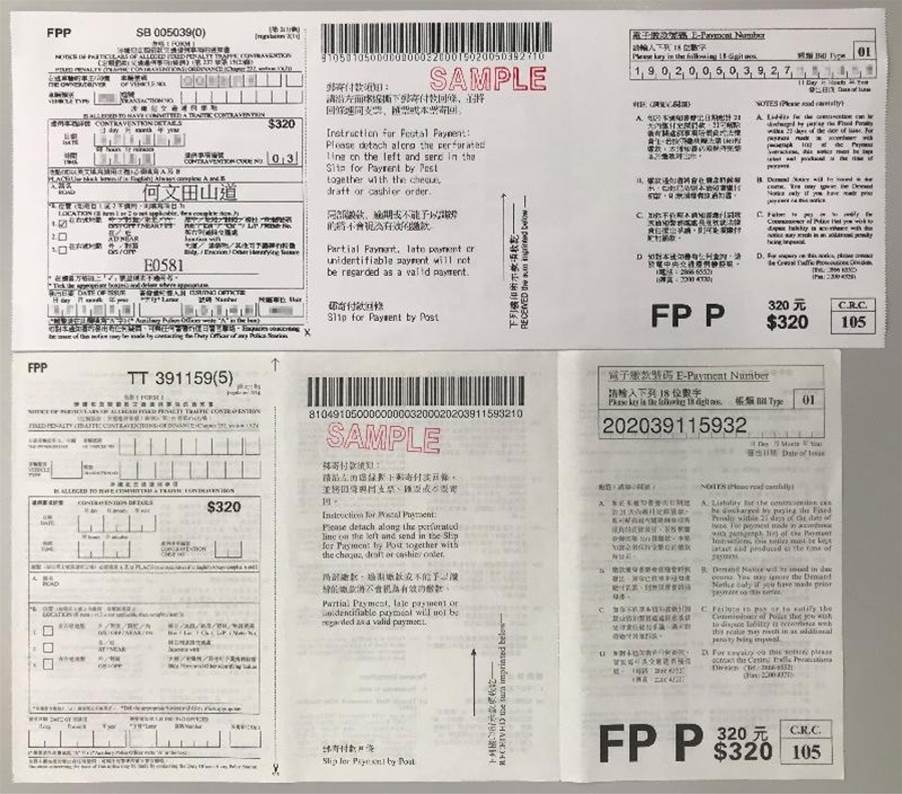 The sizes of the new (upper) and current (lower) fixed penalty tickets are different.

Police have launched the "e-Ticketing Pilot Scheme" in different police districts by phases, and only traffic wardens will use e-Ticketing in its initial phases.