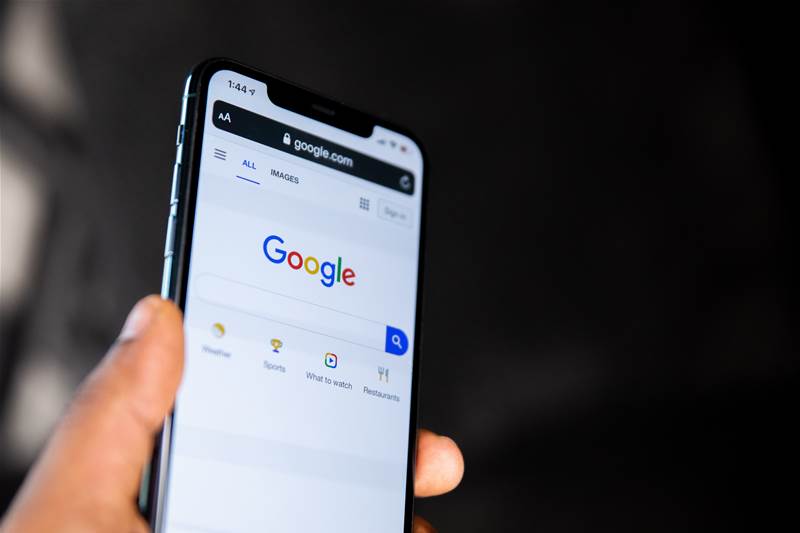 Photo by Solen Feyissa on Unsplash

Disabled accounts include Gmail, Blogger and the Google Play store.

Google is reviewing advertisements run by a Myanmar military-backed telecoms firm and has disabled some army-linked accounts on its services.

The move comes as activists called on Google to restrict access to its services after dozens of deaths following weeks of protests against the February 1st seizure of power.

“We have taken action against accounts on our platforms… including disabling accounts on Google services and taking down a number of YouTube channels and videos related to the Myanmar military,” a Google spokeswoman told Reuters in a news report.

“Our priority is to help people in Myanmar access information and communicate safely.”

The disabled accounts connected to the military included those on Gmail, the publishing platform Blogger and the Google Play store.

To date more than 60 protesters have been killed and 1,900 people have been arrested since the coup.

YouTube said last week it had taken down five channels including the government-run Myanmar Radio and Television and the military-owned Myawaddy Media, both of which broadcast news, sports and military propaganda.

It is uncertain how much access the local population has to digital services. Since the coup, the Myanmar government had cut off internet access almost entirely across the country.