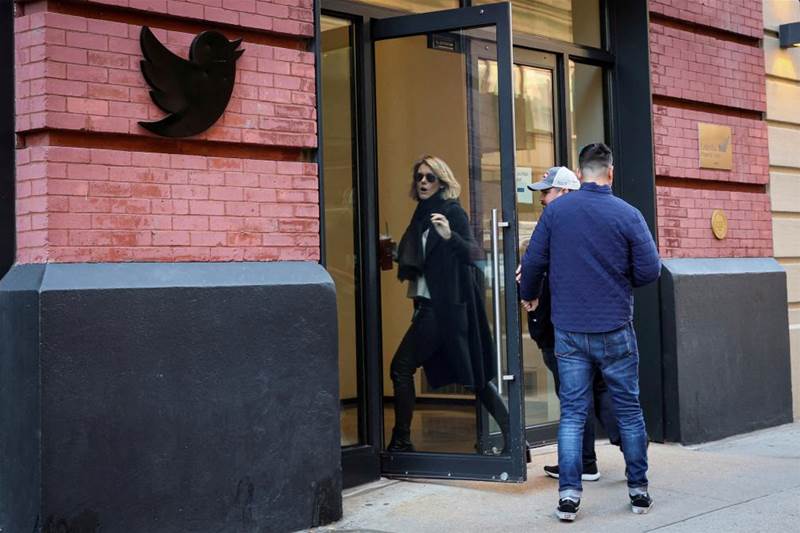 The US Federal Trade Commission (FTC) is deepening its probe into Twitter's privacy and data security practices, Bloomberg News reported, citing sources familiar with the matter.

The FTC's lawyers have questioned two former company executives in the past month on the social media platform's compliance with the agency's 2011 consent decree, the report added.

The agency has asked the company if it has the required resources to comply with the privacy consent decree, a person familiar with the matter told Reuters last week.

Twitter in May agreed to pay a fine of US$150 million (A$224.6 million) to settle allegations that it misused private information, and also improve its compliance practices.

Mass layoffs at the firm, which was bought by billionaire Elon Musk in October for US$44 billion has sparked concerns that the social media company may fail to abide by the settlement.

Twitter laid off roughly 3700 employees in early November in a cost-cutting measure by its new owner.

The company did not immediately respond to Reuters' request for comments, while the FTC declined to comment.