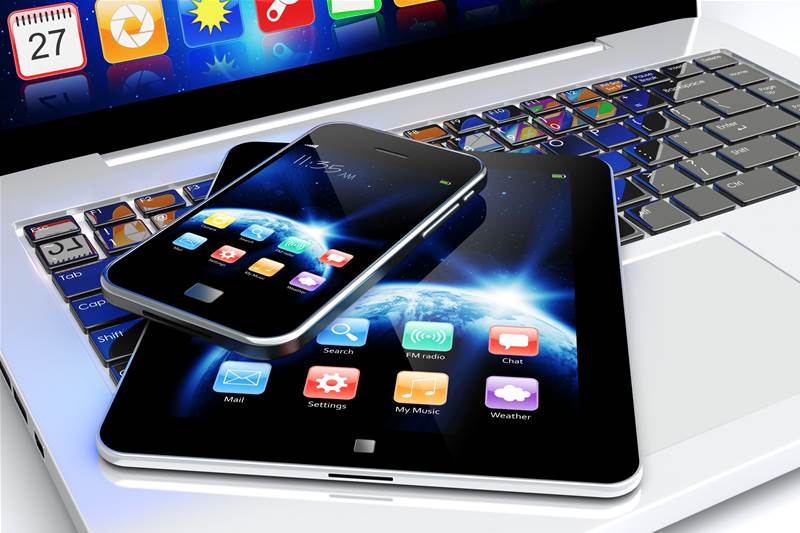 A look at 3,335 popular Android apps on Play Store revealed worrying loopholes. With little protection, hackers can hack into your app and steal your data.

This highlights pervasive security concerns including sensitive data exposed in the application code and the use of excessive mobile device permissions.

“Like any other software, mobile apps are not immune to security weaknesses and vulnerabilities that can put consumers and businesses at risk,” said Jason Schmitt, general manager of the Synopsys Software Integrity Group.

“Today, mobile app security is especially important when you consider how the pandemic has forced many of us — including children, students, and large portions of the workforce — to adapt to increasingly mobile-dependent, remote lifestyles. Against the backdrop of these changes, this report underscores the critical need for the mobile app ecosystem to collectively raise the bar for developing and maintaining secure software.”

How safe are mobile apps?

Schmitt made several observations from the research:

Out of the 3,335 apps analysed, ranked among the most downloaded or top grossing on the Google Play Store. 63% contained open source components with at least one known security vulnerability. Vulnerable apps contained an average of 39 vulnerabilities. In total, CyRC identified more than 3,000 unique vulnerabilities, and they appeared more than 82,000 times.

While the number of vulnerabilities uncovered in this research is daunting, it is perhaps more surprising that 94% of the vulnerabilities detected have publicly documented fixes, meaning there are security patches or newer, more secure versions of the open source component available.

Furthermore, 73% of the vulnerabilities detected were first disclosed to the public more than two years ago, indicating that app developers simply aren’t considering the security of the components used to build their apps.

When developers unintentionally expose sensitive or personal data in the source code or configuration files of an application, it can potentially be used by malicious attackers to mount subsequent attacks.

CyRC found tens of thousands of instances of information leakage, where potentially sensitive information was exposed, ranging from private keys and tokens to email and IP addresses.

That includes an average of 4.5 sensitive permissions, or those that require the most access to personal data, and an average of 3 permissions that Google classifies as “not intended for third-party use.”

Comparing app categories. At least 80% of the apps in six of the 18 categories contained known vulnerabilities, including games, banking, budgeting, and payment apps. The lifestyle and health & fitness categories tied for the lowest percentage of vulnerable apps at 36%.

The study was held across 3,335 of most popular Android mobile apps on the Google Play Store in the first quarter on 2021, and focused on 18 popular mobile app categories, many of which have seen explosive growth during the pandemic, including business, education, and health & fitness.