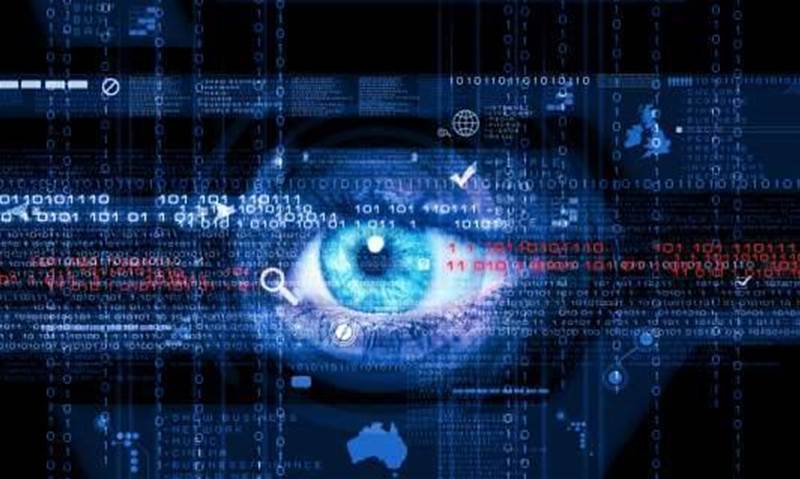 EU countries on Tuesday agreed on a common position on draft artificial intelligence (AI) rules ahead of negotiations with EU lawmakers to thrash out the details, but drew criticism for not adequately addressing the issue of facial recognition.

The European Commission proposed the AI rules last year, seeking to catch up with China and the United States in a technology used in smartphones, computers, self-driving cars, online shopping and advertising, and factories.

The draft rules need to be hashed out with EU countries and EU lawmakers next year before they can be implemented.

EU lawmakers have yet to reach an agreement on their common position.

The countries agreed to exclude national security, defence and military purposes from the AI rules, according to a statement from the Council of the European Union.

They agreed to ban AI from being used for social scoring - which rates citizens based on data gathered on their activities - while law enforcement authorities can only use biometric identification in public spaces when strictly necessary, it added.

The countries classified high-risk AI systems as those that cause fundamental rights violations.

The European Consumer Organisation (BEUC) said many important issues were not addressed, such as facial recognition by companies in public areas, while provisions classifying systems as high-risk were watered down.

"Consumers are worried about the risks of AI, such as its potential to increase discrimination, and have low trust in authorities exerting effective control over AI," BEUC Deputy Director General Ursula Pachl said.

"We must stand up against biometric mass surveillance in our public spaces because these technologies wrongfully report large numbers of innocent citizens, systematically discriminate against under-represented groups, and have a chilling effect on a free and diverse society," he said.