DuckDuckGo, Mozilla and others support bill to rein in big tech 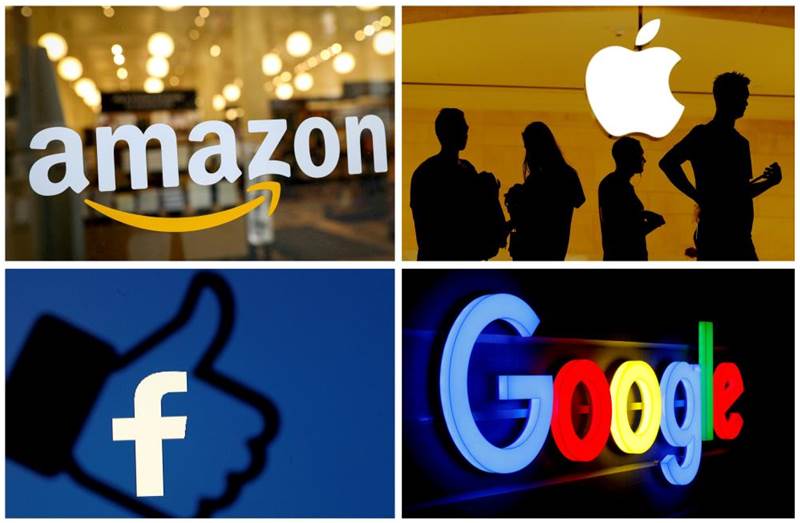 A group of 13 companies urged the US Congress on Tuesday to approve a bill that would rein in giant tech companies like Alphabet's Google and Meta's Facebook.

DuckDuckGo, Mozilla, Proton and other companies that advertise themselves as pro-privacy expressed support for a bill to ban self-preferencing by Big Tech platforms like Google and Amazon.com.

A US congressional leader on antitrust, Senator Amy Klobuchar, has spent much of the summer urging the Senate to pass the bill to no avail.

Klobuchar, a lead sponsor along with Republican Chuck Grassley, has said she has the 60 votes needed for passage but prospects of it becoming law this year appear to be dimming.

In a letter to Senate and House leadership, the companies said that the big tech firms have used their dominance to steer consumers away from services that offer more privacy protections.

"While more and more Americans are embracing privacy-first technologies, some dominant firms still use their gatekeeper power to limit competition and restrict user choice," they wrote in the letter.