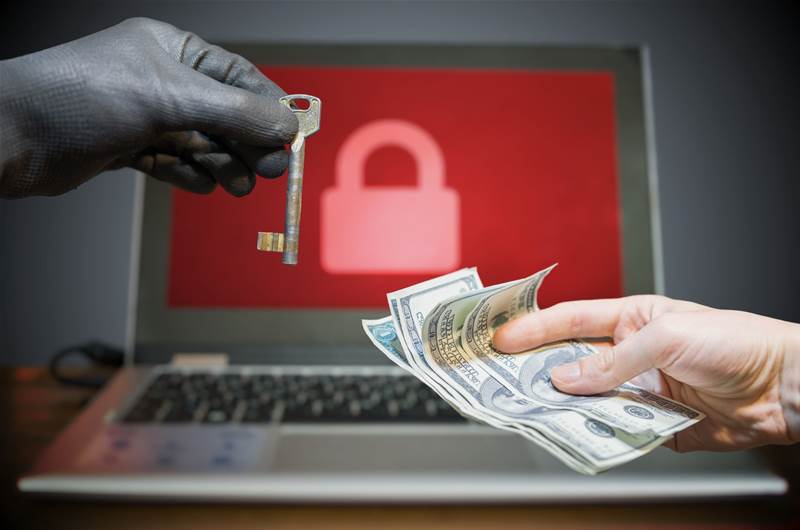 Among APAC organisations suffering a second attack, a quarter faced the same threat actor from before.

In Singapore, of the 100 companies surveyed, 90% of organisations that paid cyber-attackers faced a second ransomware attack – with 25% of businesses revealing that the second attack was from the same threat actor group before.

Of those organisations who paid the ransom demand to regain access to their encrypted systems, 28% reported that some or all of the data was corrupted during the recovery process.

“The results speak for itself. Singapore businesses must understand that paying a ransom demand does not guarantee a successful recovery, does not prevent the attackers from hitting the victim organisation again, and in the end only exacerbates the problem by encouraging more attacks,” said Leslie Wong, Regional Vice President for APAC at Cybereason.

“Getting in front of the threat by adopting a prevention-first strategy for early detection will allow organisations to stop disruptive ransomware before they can hurt the business.”