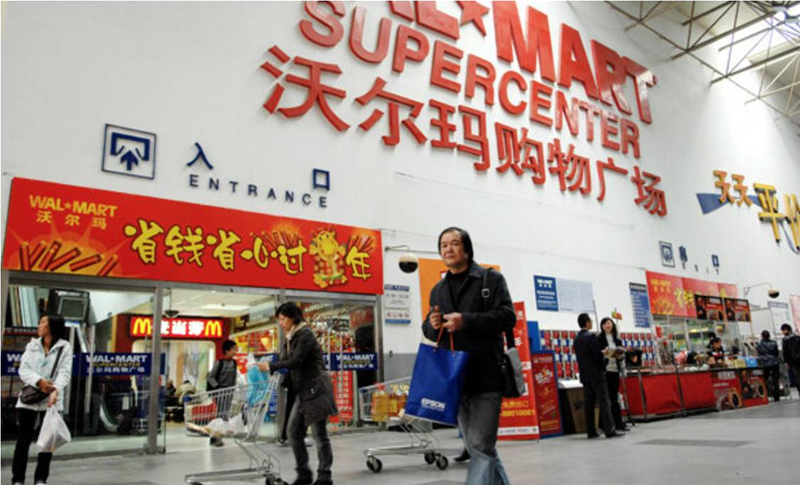 While online consumption surged during the outbreak in China, retail offline channels are starting to rebound in full momentum.

Global measurement and data analytics company Nielsen's tracking of offline retail channels from March to August this year found that most of the offline existing stores had already returned to normal operation.

Traditional channels, such as cosmetics stores which were hardest hit by the pandemic, have resumed operation by August. The in-business rate of existing stores in Modern Trade (MT) increased from 76% in March to 86% in August, while that of Traditional Trade (TT) increased from 64% to 80%.

The COVID-19 situation in China the past months has been largely under control, as enterprises resumed full business operation while life returns to normal. The consumption market has also shown a steady recovery momentum.