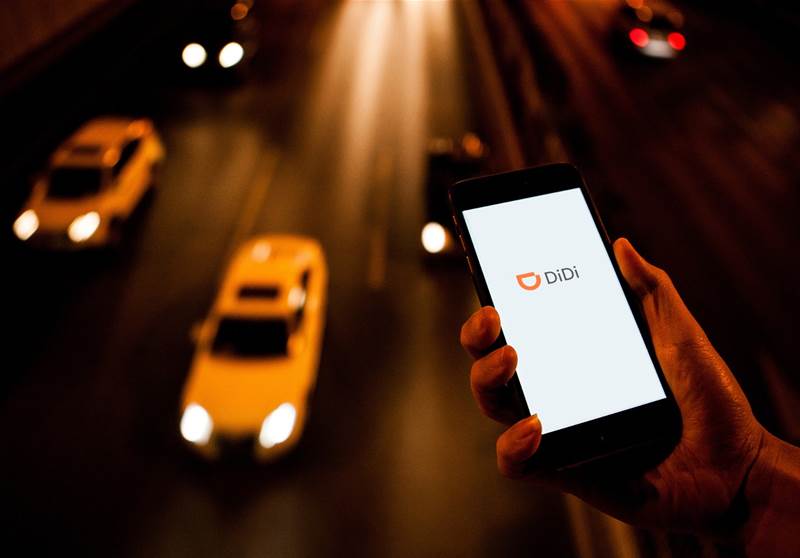 Update on similar rules announced in 2018.

China's transport ministry on Friday tightened existing rules governing how online ride-hailing firms should handle and share their data with regulators, a day after Didi Global was fined US$1.2 billion (S$1.67 billion) for illegally collecting and processing data.

The new measures are an update to similar rules announced in 2018 and give the government more control over data collected by these private companies.

Data generated by ride-hailing platforms cannot be used for commercial purposes, must be stored for at least two years in China, compared to six months previously, and cannot be exported or shown to outside entities without regulatory authorisation.

"Periodically carry out security investigations, promptly rectify security risks and loopholes discovered, establish and complete a whole-process data security management system, and take necessary measures to prevent data from being tampered with, destroyed, leaked, or illegally acquired or illegally used," read one of the measures.

The new rules come at a time when expectations are on the rise that ride-hailing giant Didi Global's apps might be allowed to return to app stores and resume new user registrations.

The company was fined on Thursday, concluding a year-long probe that forced the ride-hailing leader to delist from New York within a year of its debut and made foreign investors wary about China's tech sector.

Regulatory tightening from the transport ministry highlights the new normal of prioritising compliance that companies like Didi have already begun adjusting to.

In June, the proportion of orders on Didi's platform deemed compliant with regulations rose from 39.5 percent to 55.4 percent year-on-year, according to transport ministry data.