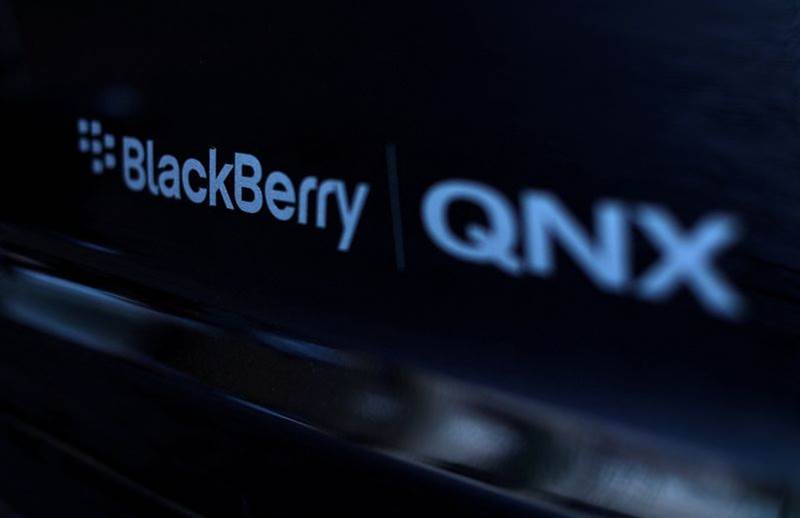 Canada's BlackBerry Ltd on Tuesday reported a fall in cybersecurity revenue for the second quarter, as customers reined in spending due to an uncertain macroeconomic environment, sending its shares down about three percent in extended trading.

The company has also been facing tough competition from Microsoft Corp, Citrix Systems and IBM in the security software segment, with revenue in the unit falling 7.5 percent to US$111 million (S$161 million) from a year ago.

The company said in an earnings call that cybersecurity segment revenue in the third quarter is expected to be flat year-on-year.

However, revenue at the company's Internet of things (IoT) unit, which includes the QNX software for automotive customers, rose about 28 percent to US$51 million as it signed up more customers.

BlackBerry in June said that a deal to sell its patents primarily related to mobile devices, messaging and wireless networking for US$600 million to a special purpose vehicle has been delayed.

Total revenue fell four percent to US$168 million for the quarter ended August 31, compared with a consensus estimate of US$166.7 million, according to IBES data from Refinitiv.

Excluding items, the company posted a loss of five US cents per share, narrower than analysts' expectations of a loss of seven US cents. 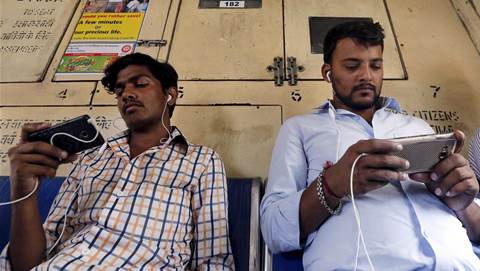 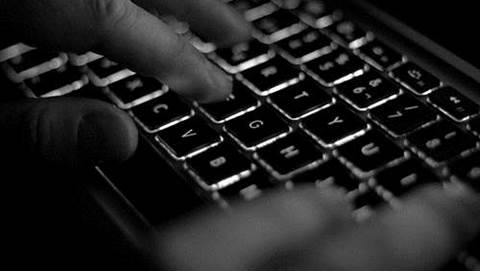