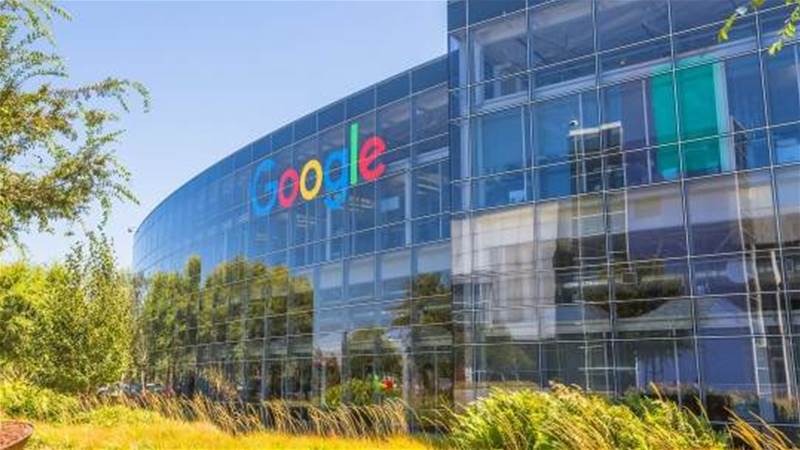 The Australian Competition and Consumer Commission (ACCC) has halted its investigation into the US$5.4 billion (S$7.4 billion) acquisition of security vendor Mandiant by Google.

“Our investigation concluded that Google and Mandiant are not competitors in the supply of cybersecurity products and that this acquisition was not likely to substantially lessen competition,” ACCC Chair Gina Cass-Gottlieb said.

As a result, the ACCC will not oppose the deal and brought forward the announcement of the provisional decision from September 15 to today.

The ACCC announced its review into the Mandiant purchase on June 24.

Submissions on views as to whether the proposed acquisition would "impact competition in markets for the supply of 'cloud services' in which Google is an active competitor through it's Google Cloud brand" closed on July 18.

Prior to the ACCC's investigation, the United States department of justice had opened an inquiry into the Google-Mandiant deal which was announced on March 7.

Having sought the views of customers and Google and Mandiant competitors, the ACCC said it had found that there are a number of alternative suppliers of cyber security and cloud platform products.

“We found the acquisition was unlikely to give Google the incentive and ability to foreclose competitors in cloud platform or cybersecurity services due to the existence of alternative suppliers,” Cass-Gottlieb said.