Japan set to build largest ever data centre in Inzai 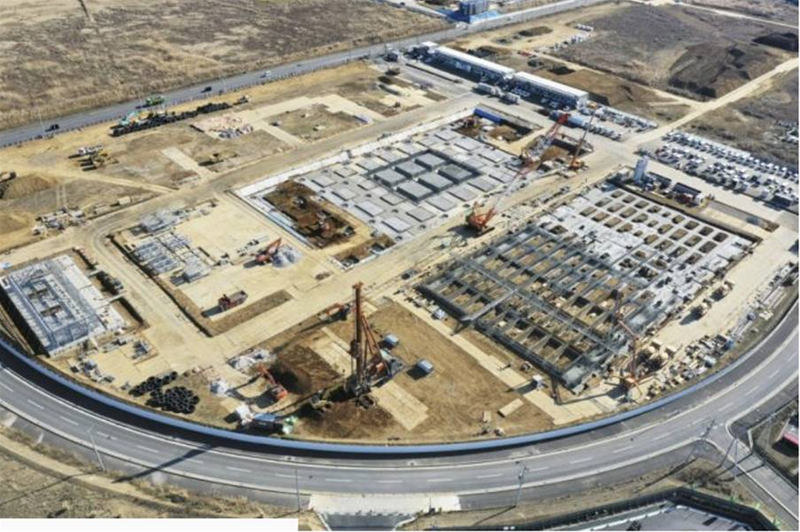 This massive 330,000-square-metre facility will be completed by 2030 and be seven times as large as the Tokyo Dome baseball stadium 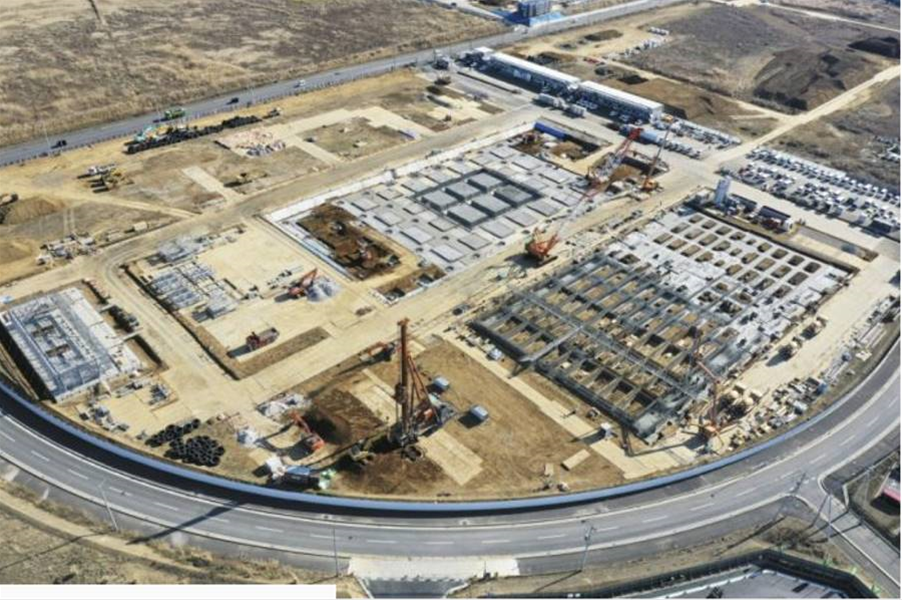 A massive site in in Inzai, Chiba Prefecture located outside Tokyo is being built by Japan homebuilder Daiwa House Industry to host Japan’s largest ever data centre ever.

Costing over 100 billion yen (US$953 mullion), Daiwa House’s 330,000-square-metre facility is slated for completion in 2030. This area will be seven times as large as the Tokyo Dome baseball stadium, a building often used to illustrate the scale and size of large sporting facilities in Japan.

It will be rented out to major information technology companies and other cloud customers.

The total floor data centre area for the campus is estimated to reach 1,412,000 square meters by 2024, IDC Japan said.

“The penetration of cloud services that aggregate and store data externally rather than on individual personal computers has become a driving force in the market, in addition to the sharp increase in data traffic,” said an IDC Japan spokesperson.

Growth is also likely to be powered by the advance of AI with its increasing use for data analytics, and from the spread of 5G networks.

Most data centres are currently located in metropolitan Tokyo but the Japan government is now promoting the use of data centres in colder regions as they have the advantage of emitting less heat and reduces electricity costs, as well as in areas with lower risks from natural disasters.