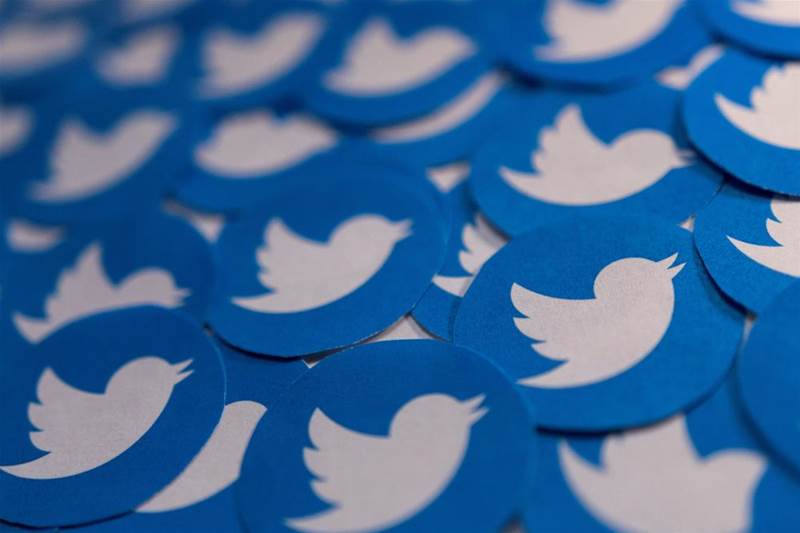 Twitter Inc on Friday blamed its ongoing battle to close its US$44-billion (S$61 billion) acquisition by Elon Musk and a weakening digital advertising market for a surprise fall in quarterly revenue and a net loss.

The results come as Twitter has sued Musk for dropping his offer to buy the company, and is now preparing for a legal showdown in a trial set to begin in October. The deal uncertainty has worried Twitter's advertisers and caused chaos inside the company.

Total second-quarter revenue, which also includes revenue from subscriptions, was US$1.18 billion, compared with US$1.19 billion a year earlier. Analysts were expecting US$1.32 billion.

"Twitter is now in the unenviable position of convincing advertisers that its ad business is solid regardless of how its court battle with Musk ends, and its Q2 earnings show that the platform has its work cut it out for it to do that," said Jasmine Enberg, principal analyst at research firm Insider Intelligence.

The company's stock depends on the trial's potential outcomes, and its financials are not moving the needle for investors, said Dan Ives, an analyst at Wedbush Securities.

The San Francisco-based company said bot and spam accounts represented fewer than 5 percent of users during the quarter, a figure it has repeated since 2013.

Musk has seized on the proportion of bot and spam accounts as his reason for backing out of the deal, accusing Twitter of withholding information on the true number of such accounts on the service.

Twitter said it would not provide financial guidance, issue a shareholder letter or hold an earnings conference call, citing the "pending acquisition" by Musk.

The company's costs and expenses jumped 31 percent. Expenses related to the Musk deal totalled US$33 million during the quarter, while severance-related costs were US$19 million.

This year's inflation pressures and fears of a recession have forced some advertisers to slash their marketing budgets.