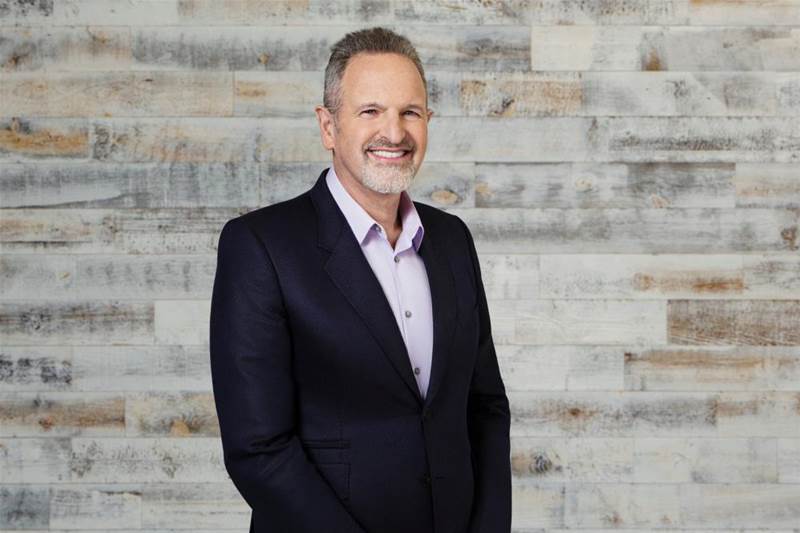 Regulatory hurdles stopped a deal to sell it to US chip maker Nvidia.

Arm, which makes the basic blueprint used to design chips, had revenue of US$2.7 billion last year, up 35 percent from the previous year.

Haas said the licensing business is "all about companies spending money with Arm about designing chips for the future".

Asked about the revenue outlook, he said: "We've never done over a billion dollars. So I would say that's a good leading indicator of the demand for the product."

He said Arm's focus on the automotive sector three to four years ago was paying off and revenue from that segment more than doubled last year thanks to electrification and increasing computing power for cars.

"It probably would have been better if there was more supply," said Haas about Arm's automotive business.

Haas declined to talk about the potential value Arm could fetch on the stock market.

In September, 2020 Nvidia had proposed to pay up to US$40 billion for Arm.

SoftBank bought it for US$32 billion.

He said the venture, Arm China, makes up about 20 percent of the company's revenue.

"One thing I can say is we had great results in this last year and it wouldn't have happened without the China JV doing well," he said.