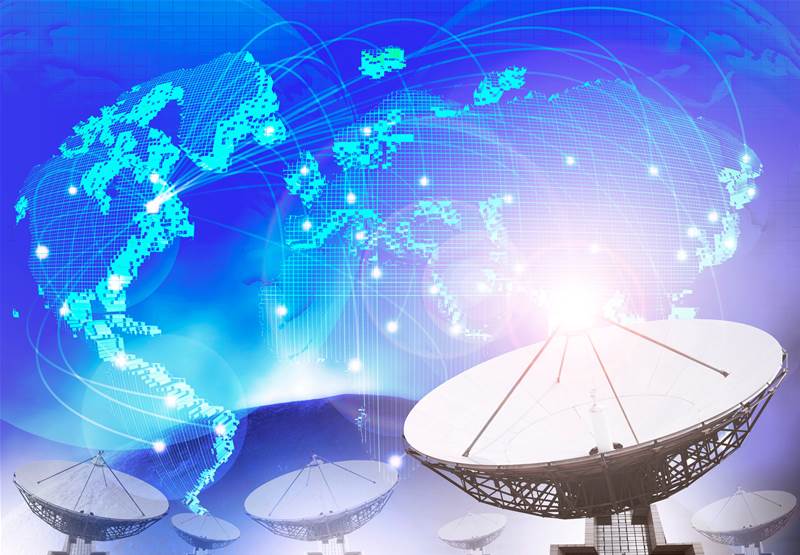 While CAPEX investments are critical to recovery, APAC technology, media and entertainment and telecommunications (TMT) companies are still unclear on who is accountable.

An EY Global Capital Operations and Innovation study on capital investment by technology and TMT companies in the APAC region considered as ‘leaders’ found the majority (87%) believe recovery from the COVID-19 pandemic rests on maintaining levels of capital investment.

However, 82% are unclear who is accountable for delivering results relating to capital investment projects, throwing into question governance practices.

The study also finds that TMT companies are struggling to meet capital investment objectives. Sixty-three percent of all respondents fail to achieve forecast returns, while 66% agree that costs of their capital programs escalate as timeframes lapse.

When it comes to measuring success, 70% of ‘laggard’ respondents (58% of ‘leaders’) struggle to demonstrate the value their capital investments bring to the business – in large part due to data maturity limitations.

Responding to a question from iTNews Asia if the failure to meet capital investment objectives would stymie their recovery, Joongshik Wang, EY Asean Technology, Media & Entertainment and Telecommunications Leader, says that while the survey shows that many TMT projects do fall below the planned ROI, TMT companies are optimistic and confident in the future growth prospects for the sector.

“Their performance is expected to improve as companies are adopting a more agile approach to capital deployment and as continued investment continues to be funneled towards digital adoption and digital interactions.”

He adds that TMT companies need to develop a structured method to acquire digital B2C and B2B services. “For example, 5G is a strategic investment area where they are facing headwinds, given high capital expenditures and nascent industry demand in view of few 5G use cases. Without a clear cost-benefit analysis, 5G investments may continue to see overall delays as companies are hesitant to deploy capital without certainty in returns.” 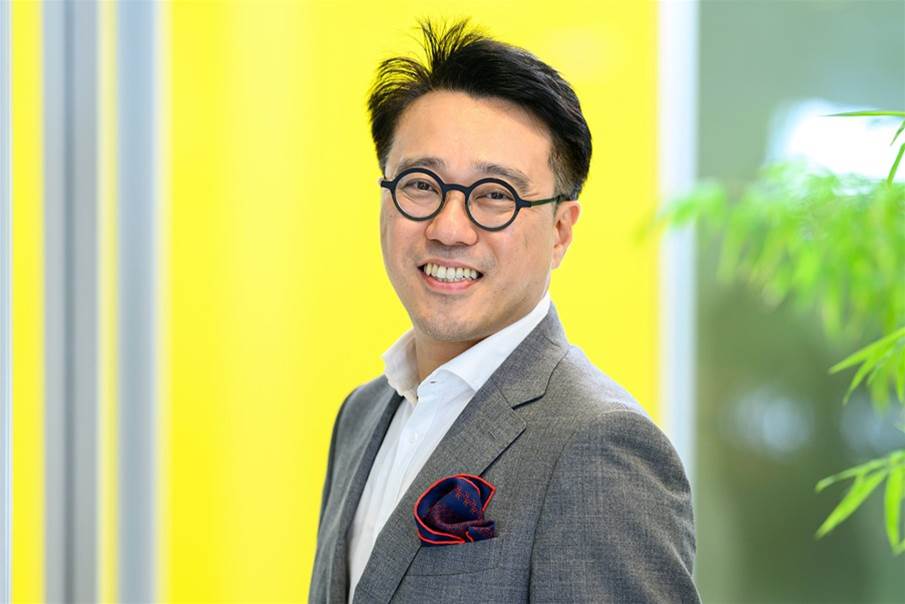 The gaps between leaders and laggards broadened during the pandemic. Leaders were able to outperform the laggards by deploying their capital more strategically to drive recovery.

Telcos are lagging, spotlight on ESG

Telcos have the biggest opportunity to improve agility, with 42% of telcos admitting that their approach to capital investment planning is too static and rigid (compared to 38% for media and entertainment companies and just 25% of tech companies).

However, Wang says that GSMA has already indicated that as of July 2020, the total number of 5G connections were already 20% lower than previously expected. “Given that 5G is still at a critical early stage of development, governments need to recognise and encourage continued investment and innovation in 5G.”

As TMT companies look to bolster governance and transparency processes, the EY study also outlines the importance of including environmental, social and governance (ESG) KPIs to facilitate holistic investments that deliver a more balanced set of objectives.

The findings indicate that this should now be a key area of focus for TMT executives, with 62% of all respondents stating that not enough capital investment projects are assessed based on their contribution to environmental or sustainability goals.

“Public opinion and policies around ESG are increasingly important and playing an ever-bigger role in shaping how TMT organisations make capital decisions. TMT leaders are far outperforming laggards in their commitment to consider ESG as a key factor in how they shape their capital investment strategy, make investment decisions, maintain assets and measure performance,” explains Wang.

Sixty percent of global TMT executive respondents were identified by EY as leaders while 40% were identified as laggards in their level of maturity in capital investment deployments. EY explains that leaders had a propensity for consistent as well as enterprise-wide use of advanced tools, techniques and processes, while laggards had more nascent capabilities.

“We observed that the gaps between leaders and laggards broadened during the pandemic. Leaders were able to outperform the laggards by deploying their capital more strategically to drive recovery,” says Wang. 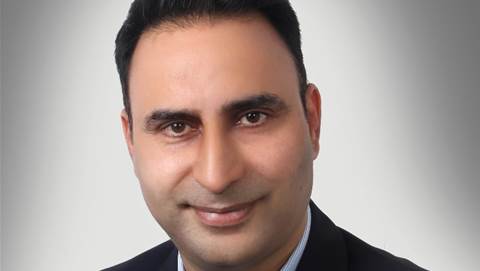