Singapore set to be fully 5G connected by 2025 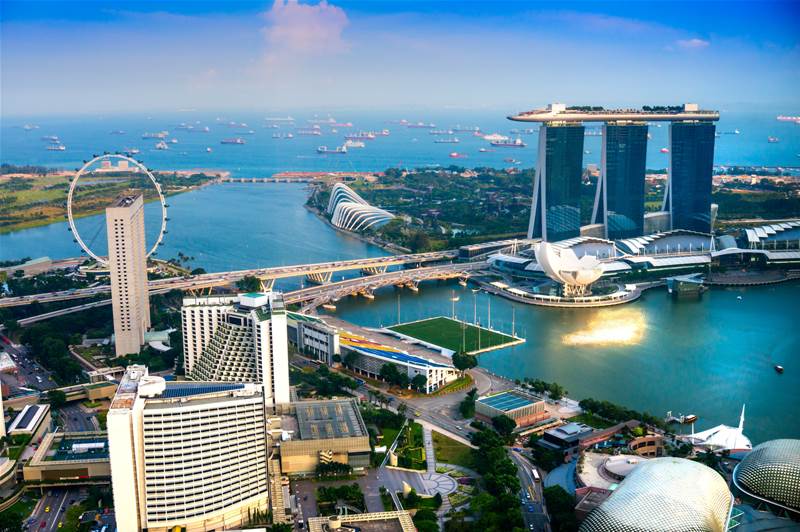 More 5G players and a third MNO is on the cards in Singapore as more spectrum will be awarded late this year.

Half of Singapore will be on 5G by the end of 2022 and the nation will be fully 5G-connected by 2025, Singapore’s Minister for Trade and Industry Gan Kim Yong said at a virtual conference organised by the United States-based industry group SEMI this week.

“That is why we have been one of the first movers in the area, and began the roll-out of our 5G infrastructure last year.”

Singtel and a joint venture by StarHub and M1 have been granted licences to roll out nationwide standalone 5G networks that will deliver the full capabilities for 5G.

The two mobile operators were awarded the 3.5 GHz spectrum and must deploy a new 5G standalone network that covered at least half of the island by 2024.

There could also be a third 5G mobile network operator as a fresh band of upcoming 2.1 GHz spectrum, currently used for 3G networks, could go up for auction late this year, will all four existing telcos eligible to bid, including Australia’s TPG Telecom.

According to Statista, 58 countries had deployed 5G networks as of June 2021, up from 38 about a year ago. In Asia, South Korea was the first to introduce the first 5G networks with three operators offering 5G, while China has the most number of installations with around 700,000 base stations already set up at the end of 2020.