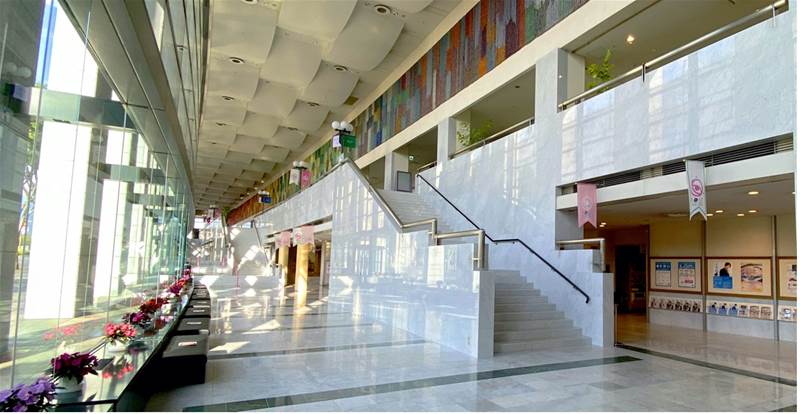 The first was collaborating with CBRE and Standard Chartered Bank to implement its OpenBlue Enterprise Management (OBEM) system – a cloud-based solution that identifies and resolves energy and operational inefficiencies – in the Standard Chartered Hong Kong office.

OBEM has been installed in more than 20 of the bank’s office sites and will eventually cover more than 90 buildings across Asia Pacific, including China, India, Malaysia, Republic of South Korea, Singapore and Thailand. The successful pilot saw 7% annual energy savings.

The second saw the Rose Theatre retrofitting to improve its energy and operational efficiency after over 25 years of operations. Johnson Controls offered an advanced energy saving estimation that allowed the customer to receive public subsidy. With this retrofit, the Rose Theatre will be able to reduce energy consumption by 39% and carbon dioxide emissions by 42%, while shaving 40% off energy costs.

The third was a partnership with the Beijing Municipal Administrative Centre to launch a low-carbon eco-city showcase for the efficient use of geothermal energy. Johnson Controls partnered with the Centre to build an efficient, intelligent and reliable large-scale district heating and cooling system.

In a single heating season of four months, the heat pump system could replace 12 million cubic meters of natural gas consumption, equivalent to savings of 15,000 tons of standard coal, 40,000 tons of carbon dioxide emission reduction, and 100,000 additional trees planted around the energy station