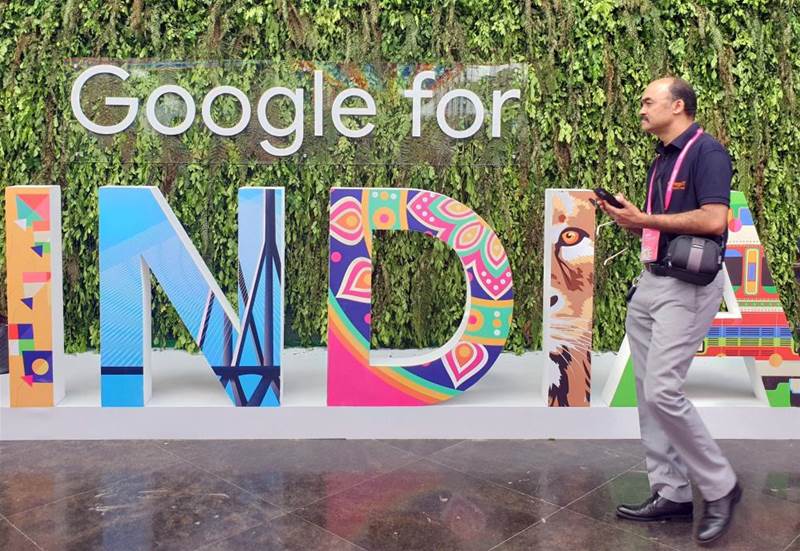 To comply with government's anti-trust directive.

Alphabet Inc's Google is pausing its policy that requires app developers to use its Google Play billing system for buying digital goods and services in India, following a ruling by the country's antitrust body.

Google had previously set an extended deadline of Oct. 31 for developers in India to comply with its payments policy.

It is reviewing its legal options, as it aims to build its Android and Play services, according to a post on Google's website seen on Tuesday.

Last month, the CCI had also asked Google to change its approach to its Android platform, slapping another US$162 million for anti-competitive practices related to its operating system.

It has come under fire globally, including in South Korea, for mandating software developers using its app store to use a proprietary in-app payment system.

The blog said the requirement to use its billing system still applies to users outside of the country.