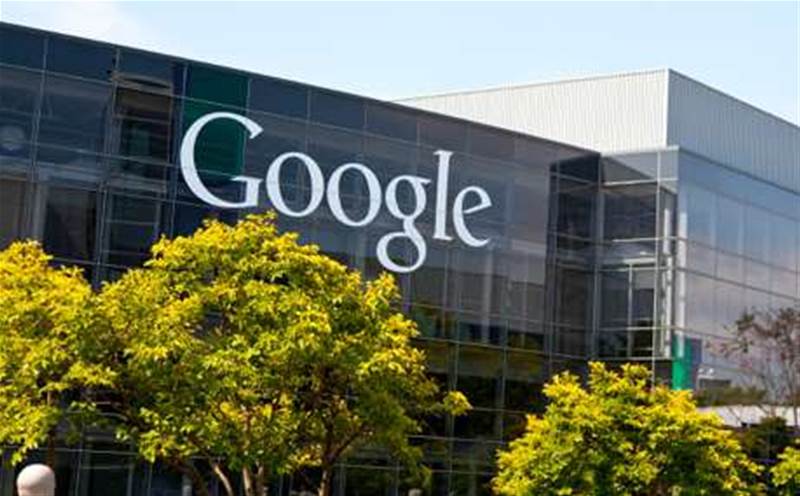 As decision could increase regulatory pressures in other jurisdictions.

Google is planning a legal challenge to block a ruling by India's antitrust watchdog to change its approach to its Android operating system, concerned that it will restrict how it promotes the platform, sources with direct knowledge of the situation told Reuters.

The Alphabet unit has been fined US$275 million (S$388 million) in two Indian antitrust decisions since last week - one for its policies of charging in-app commissions and another for abusing its position in the market for the Android operating system.

The rulings come as Google faces increased antitrust scrutiny across the world.

Last month, it suffered a major setback when a European court upheld a 2018 ruling saying it was largely confirming a decision that the company imposed "unlawful restrictions on manufacturers of Android mobile devices."

Google plans to appeal the decision, where it faces a record US$4.1 billion fine.

The Competition Commission of India's (CCI) Android ruling, despite involving a smaller US$162 million fine, has worried Google since it seeks wider-ranging remedial measures, three sources aware of the company's thinking said.

One of the sources said that Google was concerned that the CCI's decision could increase regulatory pressures in other jurisdictions and a legal appeal to block implementation of the antitrust directive was being planned within weeks.

Google declined to comment on its legal plans, reiterating its statement from last week that the CCI order was "a major setback for Indian consumers and businesses, opening serious security risks ... and raising the cost of mobile devices for Indians."

Abhishek Manu Singhvi, lead counsel for Google in its arguments before the CCI, tweeted on Wednesday that "inherent & patent infirmities" in the order make a challenge inevitable and likely to succeed.

Google has faced criticism globally that it licenses its Android operating system to smartphone players but signs restrictive agreements that are anti-competitive.

The US firm maintains that Android has created more choices for everyone and such agreements help keep the operating system free.

In the European Commission case, for example, its antitrust authority in 2018 ruled Google abused its dominant position by forcing manufacturers to pre-install two of its apps - Google Search and its Chrome browser - together with its Google Play store on Android devices.

The Indian order, one of the sources said, is concerning as it goes further and imposes restrictions on a wider array of Google apps - "Licensing of Play Store ... shall not be linked with the requirement of pre-installing" Google search services, Chrome browser, YouTube, Google Maps, Gmail or any other application of Google," the CCI noted.

Faisal Kawoosa, the founder of Indian research firm Techarc, said such pre-installation restrictions could force Google to think of different revenue models such as charging device makers a licence fee for Android in India, as they did in Europe.

"The CCI directions strike at the heart of Google's revenue model for Android - which relies on a volume game where larger the user base is, multiple the avenues to monetize," Kawoosa said.

In Europe, 75 percent of 550 million smartphones run on Android, compared with 97 percent of 600 million devices in India, Counterpoint Research estimates.

Google is also concerned that the CCI has ordered it not to impose any restrictions in India on so-called "sideloading", a practice of downloading apps without using an app store, and to allow other app stores to be available within its Play Store, two of the sources said.

These are, however, expected to lift the prospects of domestic rivals, such as Indus App Bazaar, which offers thousands of apps in English and local languages.

The order "will give rise to more choice and innovation for Indian developers," Indus said this week.