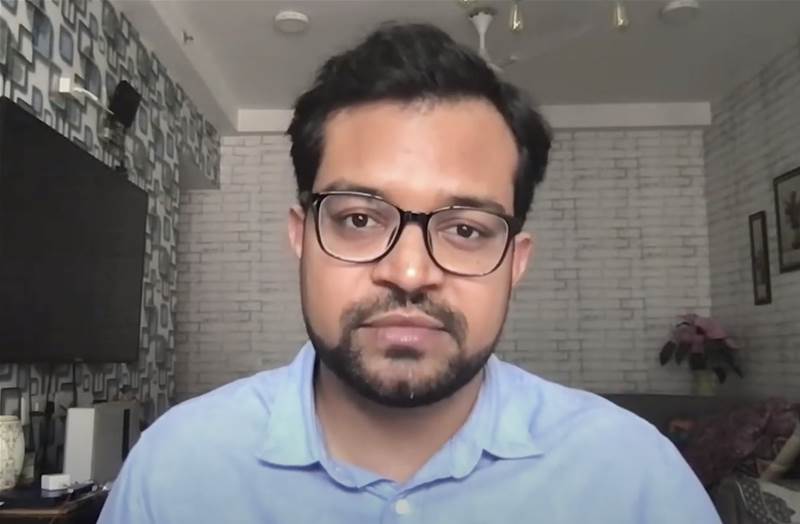 Indonesian fintech "unicorn" OVO is hoping to improve user experiences and time-to-market for its products and services through its use of cloud services and Kubernetes.

But he said that “a few services” have already been migrated to run in Kubernetes and cloud, and the long-term vision is to containerise everything.

“In future, what I’m targeting for the year at least, is that everything comes onboard to Kubernetes,” Sharma said.

“Our actual goal of moving to Kubernetes is standardisation across the board, improved user experience and improved time-to-market.

“Eventually, we want to release our products and services to the market as soon as possible, and Kubernetes is really making it possible because of faster pipelines and even rollbacks too, and the efficiency of bringing the infrastructure up is very quick as well.”

OVO is making use of a managed service, the Google Kubernetes Engine (GKE), to smooth its adoption of container orchestration technology.

It is also running workloads on the Google Cloud Platform (GCP).

Sharma did not say how long OVO had run GCP and GKE, but he said OVO’s engineering team had little exposure to it prior and had been training and certifying in the Google ecosystem since.

OVO is also making use of GCP Professional Services as part of the program of work, aiding onboarding to the platform, as well as integrations and workload migration.

Sharma added that monitoring and logging in GCP were a big improvement on custom tooling the fintech previously used for workloads running in on-premises or co-location environments.

He said the improved tooling freed up staff resources that could be redeployed to “build new things and better products”.

An SRE engineer role covers, for example, the “design and implement the architecture of [a] next generation of automated infrastructure following [an] infrastructure-as-code model”.

A further posting for a head of engineering points to work either underway - or getting started - around “standardisation, code reviews, reusable code base development, best practice, source control and deployment processes.”

Financial institutions throughout the Asia Pacific, but particularly in Australia, have either set up or are in the process of establishing engineering leadership roles to standardise the way codebases are developed, shipped and maintained.

OVO, in its careers pages, calls itself “Indonesia’s fastest-growing and leading payments and financial services platform”, and the country’s fifth ‘unicorn’, a term used to describe startups that exceed a US$1 billion valuation.

OVO is “available across 115 million devices across greater than 30 cities nationwide and is accepted across more than 500 retailers", including most shopping malls, the company added.