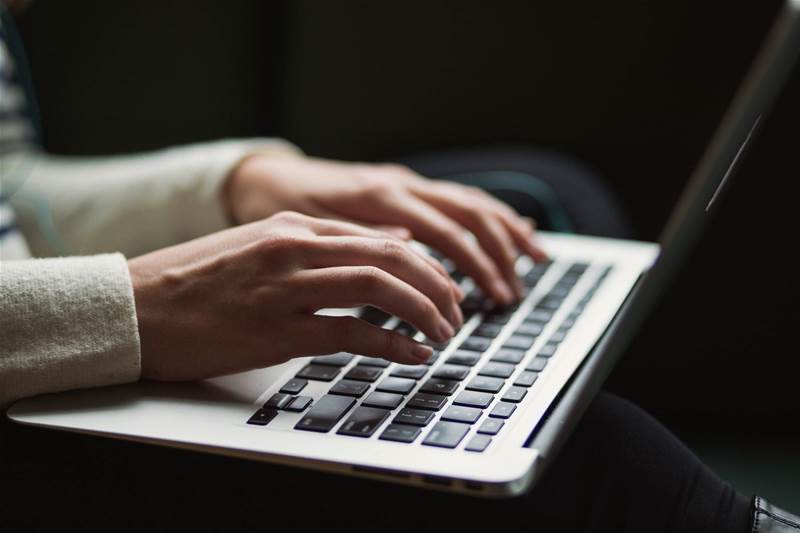 The Cyber Security Agency of Singapore (CSA) has put into effect today a licensing framework for cyber security service providers in Singapore.

The intent of the framework is to better safeguard customers’ interests and address the information asymmetry between customers and cyber security service providers, the CSA said in a statement.

At the same time, the regulatory regime is also envisaged to improve service providers’ standards and standing over time, the agency added.

CSA sought industry feedback on the proposed licence conditions and the draft subsidiary legislation through a four-week consultation process from September 20 to October 18, 2021.

According to the agency, these two services are prioritised because service providers performing such services can have significant access to their clients’ computer systems and to sensitive information.

In the event that the access is abused, the client’s operations could be disrupted, the agency said.

“In addition, these services are already widely available and adopted in the market, and hence have the potential to cause a significant impact on the overall cyber security landscape,” it added.

Under the new framework, which is stipulated under section 49 of the Singapore Cybersecurity Act, existing service providers that are already engaged in the business of providing either or both licensable cyber security services will be given six months - up to October 11 - to apply for a licence.

Any person who engages in the business of providing any licensable cyber security services to another person without a licence after October 11 this year would be guilty of an offence and liable on conviction to a fine not exceeding S$50,000 or to imprisonment for a term not exceeding two years, or to both, under the new rules.

However, a cyber security service provider that applies for a licence by October 11 may continue to provide its service until a decision on their licence application has been made, CSA added.

The licence is valid for a period of two years and the licence fees for individuals and businesses have been set at S$500 and S$1000 respectively.

CSA said a one-time 50 percent waiver of the licence fees would be granted for all licence applications that are lodged within the first 12 months - before April 11, 2023 - to support businesses due to the impact of Covid-19.

CSA has set up the Cybersecurity Services Regulation Office (CSRO) to administer the licensing framework and facilitate liaison with the industry and wider public on all licensing-related matters.