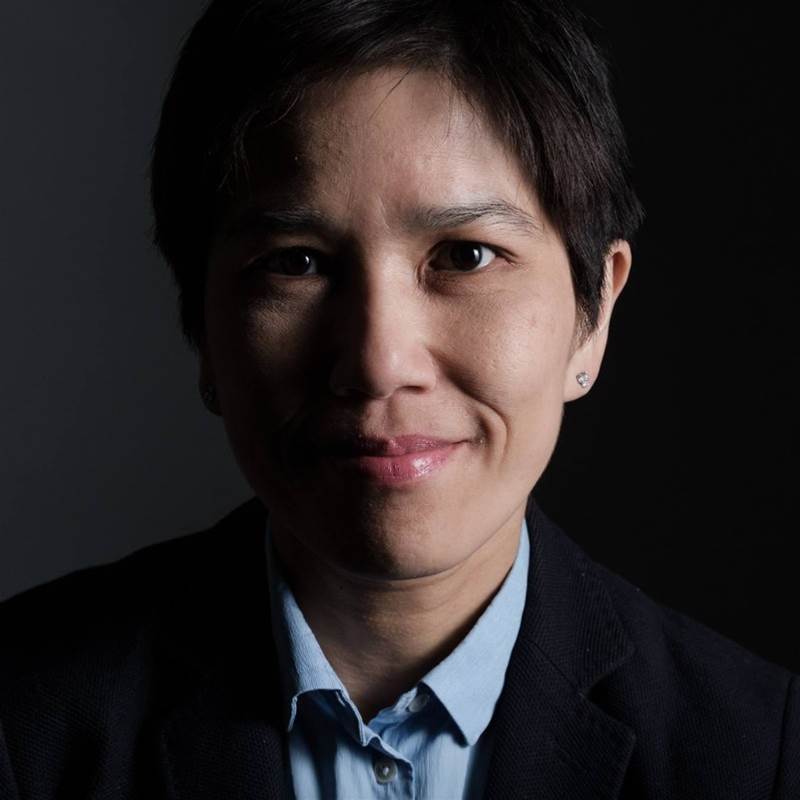 Brings in big data and AI executive from DBS.

Soh, who will be based in Hong Kong, will report to Pawan Verma, MetLife’s global CIO and well as to Kishor Ponnavolu, the life insurer’s Asia regional president.

She replaces Stephen Barnham, who left MetLife in August lastr year after a bit over four years in the CIO role.

Barnham has since taken up a global head of technology role at Prudential, based in Singapore.

Soh has spent the past five years at DBS Bank as its group head of big data and AI, and managing director of consumer banking technology.

She is also a long-time former technology executive of JP Morgan.

Soh is currently a board member of the Singapore Tourism Board and an advocate for women in technology; she was named as an honoree in the Women Leaders in AI award by IBM in 2019 and 2021.

MetLife has been on a digital transformation journey in recent years.

It is developing products using blockchain to make insurance pay-outs as seamless as “getting a soft drink from a vending machine”.

The product was the winner of the Celent Model Insurer 2020 Award for digital and emerging technology.

MetLife’s Global Technology and Operations (GTO) head Bill Pappas said Soh is a "talented technologist" that can help MetLife "build on our 150-plus year history”.