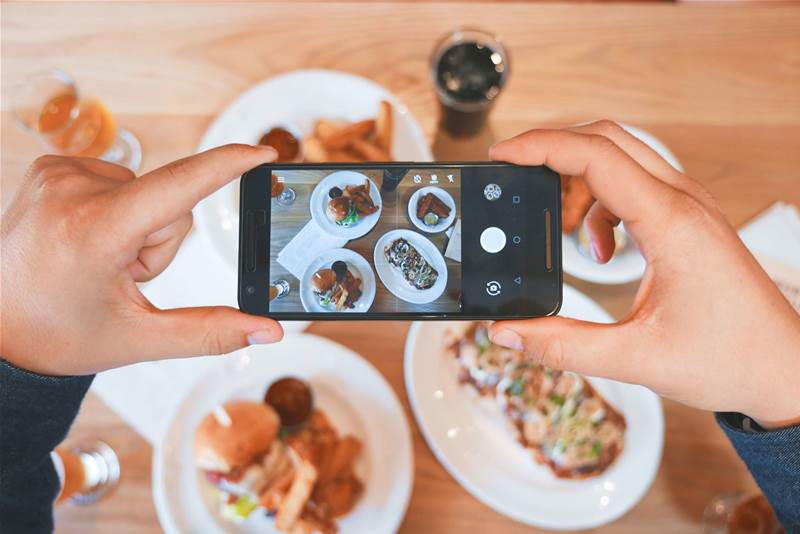 As of Jan 2021, the Philippines, Brazil and Colombia are the three leading online countries globally

The Philippines remains as the top country worldwide whose citizens spend the most time on the internet and social media, said research firms Hootsuite and We Are Social in their latest Digital 2021 report.

Hootsuite and We Are Social said citizens in the Philippines spend an average of 10 hours and 56 minutes on the internet daily via any device. This is the sixth straight year that the Philippines has led the world in internet and social media usage.

This is longer compared to last year’s data which recorded only 9 hours and 45 minutes.

Trailing behind is Brazil with an average internet usage time of 10 hours and 8 minutes and Colombia with 10 hours and 7 minutes.

Japan remains as the country with the least time spent on the internet with only 4 hours and 25 minutes. Japan users say they spend less than an hour a day, or 51 minutes, on social media. 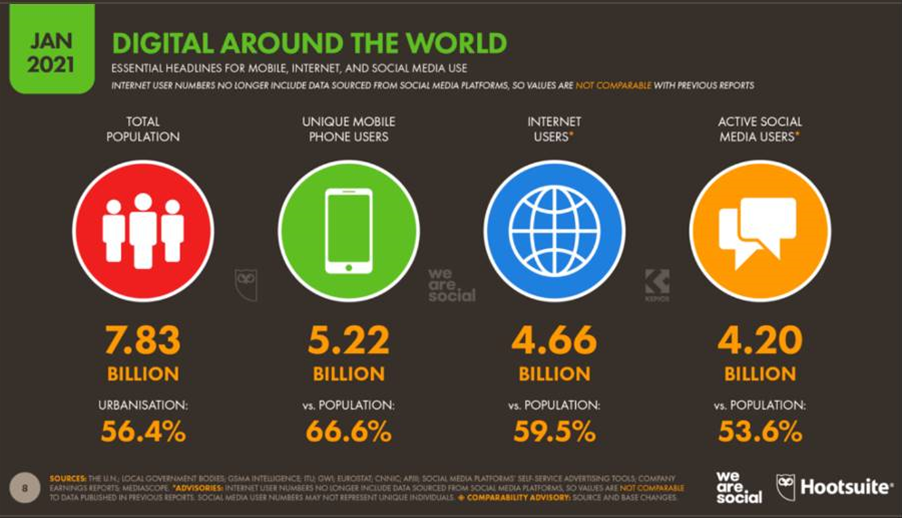 The number of users continue to trend up

Among some of the key mobile, Internet and social media highlights, Hootsuite and We Are Social reported that: