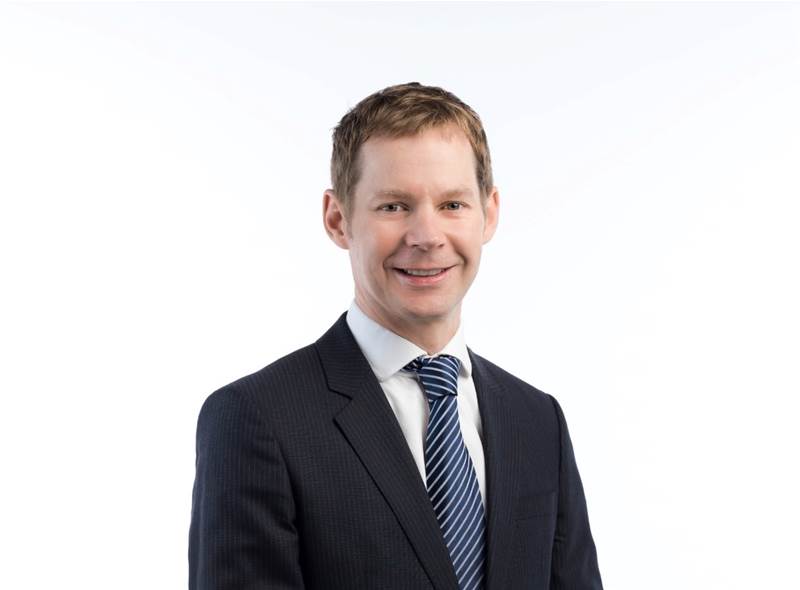 OCBC Bank has appointed Donald MacDonald as its first head of Group Data Office, effective this month, a newly-created role to drive the bank’s data strategy and establish OCBC as a leading data-driven organisation in the region.

Since June 2021, MacDonald had been the acting head of the Group Data Office.

MacDonald has close to 30 years of experience in the data and analytics field in various global and tech companies including PwC and IBM.

He joined OCBC Bank in 2004 as the lead of a customer analytics team in the consumer financial services division, before rising up the ranks over the years, eventually taking over as the head of Group Customer Analytics & Decisioning in 2010.

He created a dedicated artificial intelligence (AI) Lab in 2018, with OCBC becoming the first bank in the region to do so.

Today, the AI Lab team is one of the largest data science teams in Singapore, driving initiatives like using machine learning to create value for customers through personalisation and lowering compliance risks for the bank.

An OCBC spokesperson said MacDonald played a major role in developing much of the data infrastructure used in OCBC, including developing a platform for opening an account with the bank that achieved the highest customer rating at launch.

Commenting on his appointment, Lim said: “Since joining OCBC Bank 18 years ago, MacDonald has transformed the scope of the analytics function from a smaller-scale division team to a group-wide capability that supports all divisions and entities across the region”.