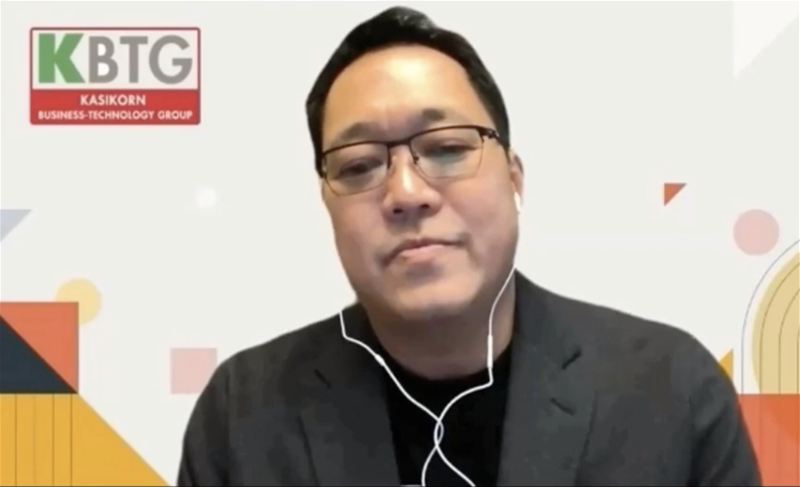 Looks to simplify platform and enable more use cases.

But, he said, scaling Hadoop “in an efficient manner” was difficult.

The bank also had different repositories of data for different use cases, such as business intelligence and artificial analytics, where it made sense to have a central data store that could support multiple use cases.

The target structure is a "lakehouse" - a portmanteau of "data lake" and "data warehouse" - and KBTG is using Databricks, as well as some other unspecified technologies, to stand up that new structure.

Jithavech said he was exposed to Databricks while working in the US for a “big automotive company”.

“Once I moved to Thailand, I’d seen the great work data can provide, so I introduced this to the bank to make sure we can reap the same benefits,” he said.

The business case for the lakehouse environment required that a number of conditions were satisfied.

“We need to simplify, so any platform that we use needs to unify data warehousing and artificial intelligence (AI) use cases into a single platform,” he said.

“It needed to be open; whatever platform we chose, it’ll be on open source and [to] open standards. Thirdly, when we’re embarking on our journey to put our data on a certain platform, we need a way for that data to be consumed with different technologies when required.

“And lastly, the platform we chose needed to be able to be deployed in a multi-cloud platform because we are a regional company, so we needed flexibility in deploying one platform across regional operations with one seamless team to support it.”

Supporting the migration to Databricks is a substantial effort around cleansing data for ingestion into the lakehouse, as well as to optimising the extract, transform and load (ETL) processes for ingestion.

Jithavech saw data as a “new oil” for KBank, but not just any oil.

“For us, data is not just an oil, it’s a crude oil, so it really needs a refining process to make automobile-grade gasoline,” he said.

Databricks is also being used to assist with establishing and documenting data lineage, he added.

Jithavech said on his LinkedIn profile that KBTG is supported by an internal staff of 200, and 300 contractors.

His work at the company to date has included overseeing the revamp of "IT infrastructure and transforming operations in less than 18 months", standing up a multi-cloud environment, and "facilitating expansion and standardisation across banking systems in six countries across Asia." 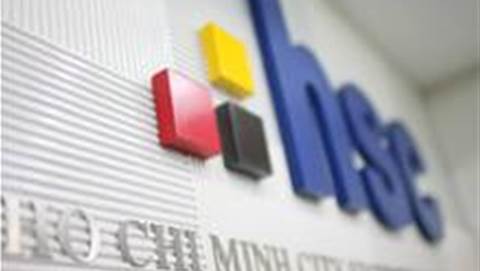 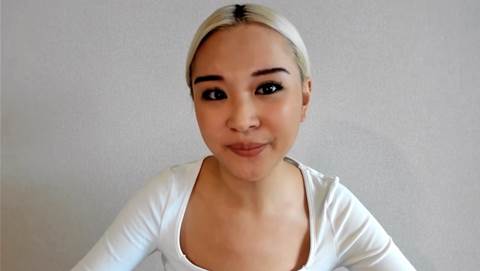